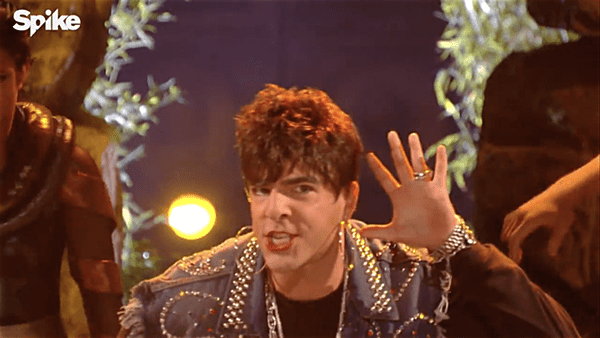 Zachary Quinto is the latest star to join the Lip Sync Battle.

He’s set to face off against his Star Trek co-star Zoey Saldana this Thursday June 9 and he apparently got the note from Joseph Gordon Levitt and Channing Tatum that doing a little bit of drag goes a long way on this show.

In anticipation of the showdown, Spike posted a preview clip of Quinto’s rendition of Missy Elliot’s “Get Your Freak On”, which looks to be as spectacular as we could hope for.

Get the popcorn, and watch below.

Previous Post: « How is Your Phone Changing You? This Couple Has a Few Ideas
Next Post: This Kinda Creepy Ad Imagines What Your Nads Do When They’re Happy – WATCH »