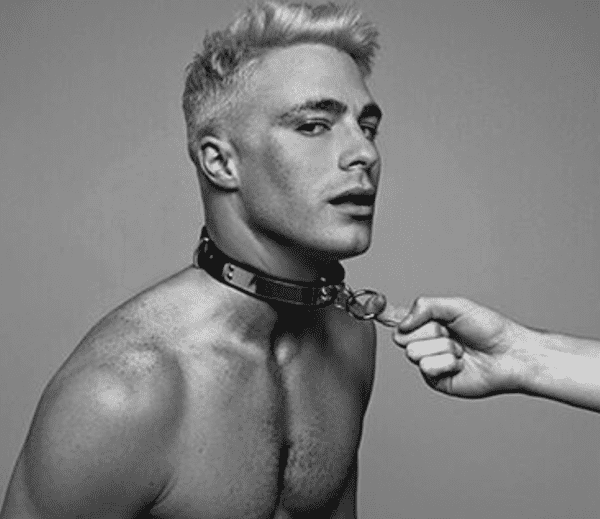 Colton Haynes will be joining the second season of Ryan Murphy’s TV show Scream Queens, the campy and soapy send-up of slasher films that debuted last year on Fox.

While season 1 took place largely in sorority and frat houses, season 2 will reportedly focus on a hospital, with many of the same faces returning.

EW can reveal exclusively that Colton Haynes (Arrow) will guest star in a mystery role when the show returns this fall.

The second season of the Fox series finds Cathy Munsch (Jamie Lee Curtis) in ownership of a hospital with the Chanels – Emma Roberts, Billie Lourd, and Abigail Breslin – all working there too. Series newcomers John Stamos and Taylor Lautner play doctors.

Haynes made a name for himself on the MTV show Teen Wolf before becoming a recurring character on CW’s Arrow.

Haynes recently launched his own line of fan merchandise, which was met with both praise and derision on Twitter.

Earlier this year, the actor confirmed that he is gay after speculation intensified about his “secret gay past.”