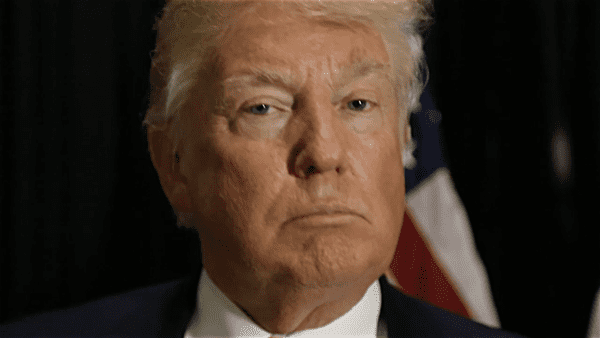 Donald Trump has done an about-face on North Carolina’s anti-LGBT bathroom bill, HB 2. While Trump previously came out against the legislation, saying that he thought the state made a mistake by passing HB 2, Trump now says he’s “going with the state.”

HB 2 was passed by the state’s legislature and signed by Governor Pat McCrory within one day.

Speaking with The News & Observer, Trump said of the hateful legislation,

Back in April, Trump told The Today Show a rather different story:

Let’s see what Caitlyn Jenner has to say about the Donald’s latest flip-flop.