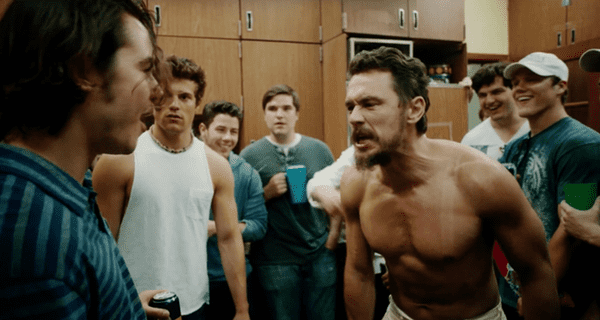 The first trailer for Goat, the Nick Jonas and James Franco-starring film about the wild world of fraternities and the hazing they have become infamous for, has just been released.

An official synopsis on the film here, via The Playlist:

Reeling from a terrifying assault over the summer, 19-year-old Brad Land (Ben Schnetzer) starts college determined to get his life back to normal. His brother, Brett (Nick Jonas), is already established on campus and with a fraternity that allures Brad with its promise of protection, popularity, and life-long friendships. Brad is desperate to belong but as he sets out to join the fraternity his brother exhibits reservations, a sentiment that threatens to divide them. As the pledging ritual moves into hell week, a rite that promises to usher these unproven boys into manhood, the stakes violently increase with a series of torturous and humiliating events.  What occurs in the name of ‘brotherhood’ tests both boys and their relationship in brutal ways.

If the trailer is any indicator, Goat will provide a no-holds barred look at the dark side of frat life and the homoerotic bonding that underlies many fraternity traditions. 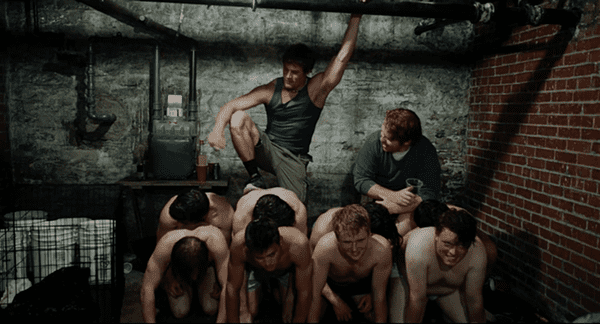 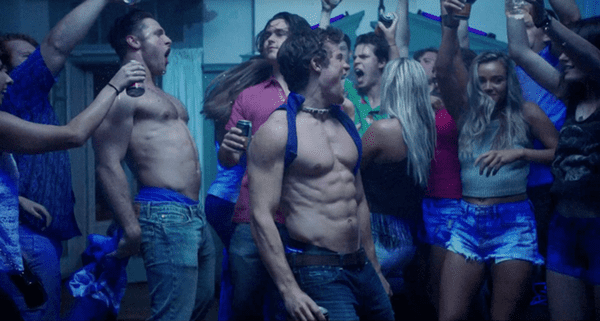 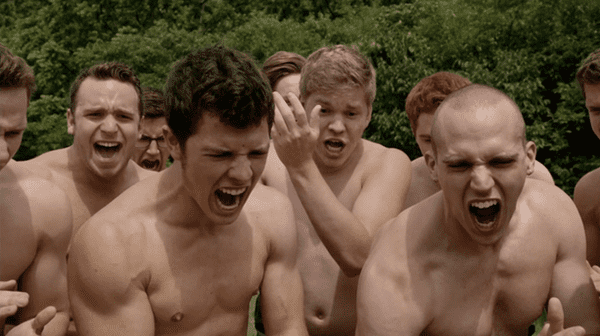 Directed by Andrew Neel, Goat will be released on September 23.

And here’s a look at the movie’s one-sheet: 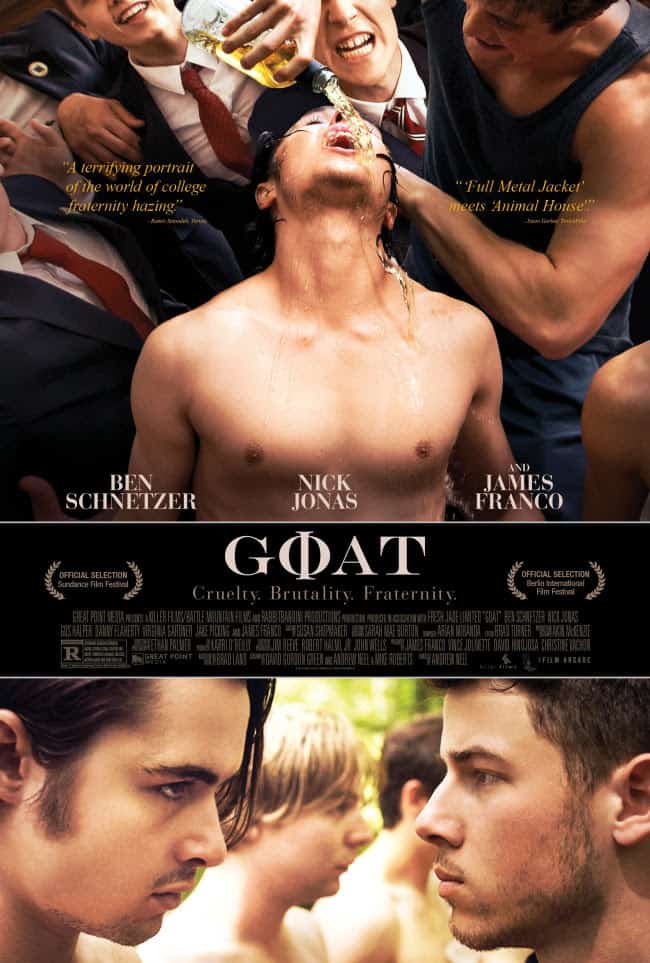