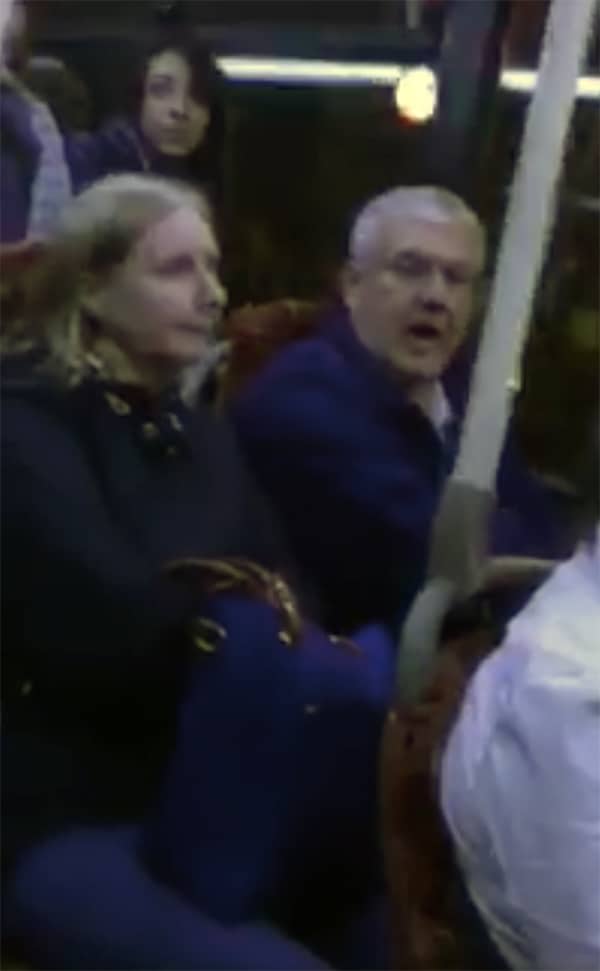 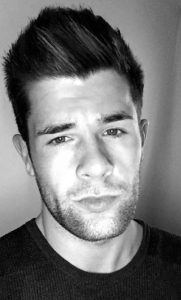 A man who experienced a homophobic verbal attack on a crowded bus in Edinburgh, Scotland posted the incident online, and the video quickly went viral.

While such attacks are, sadly, not uncommon, what made this particular video stand out was its timing: just hours earlier, more than 5,000 people had taken to the streets to celebrate Edinburgh’s Pride Festival, a “march and a community-based festival to celebrate diversity and personal identity.” Organizers said this year–the 21st edition– had been the “biggest march” in their history.

Rhys Smith, 23, allegedly recorded the heated argument between himself and a man who appears to be in his sixties in the early hours of Sunday morning. It’s unclear what triggered the altercation, but the man repeatedly called Smith an “a**ole” and said that he “probably takes up the “a**ole” before Smith shut down his camera.

I am well aware of the fact that other people have been abused and heckled and worse in much more serious circumstances. However the man in this video is just as bad. We done absolutely nothing to antagonise him or draw attention to ourselves on this bus. Granted from this video it seems that our response seems like the more aggressive party, but we reacted in defence. The principle of the matter is that no abuse or hate crime should be tolerated. Gay, straight, black, white, disabled NOTHING! Its 2016 for goodness sake.

He later said he didn’t understand why he’d been targeted: “If i was still in my drag id have kinda understood it or at least understood why me! But literally we were just rolling by on the bus and i see hum out the side out my eye pointing “he’s an a**ole.” (HeraldScotland reported that earlier that day, Rhys Smith–in drag– had posted a selfie with Scotland’s First Minister Nicola Sturgeon.)

Smyth hopes the video gets shared so that “stupid fool is shamed!”

Responding to comments on his Facebook page, Rhys thanks supporters and also apologizes for his behavior:

Thank you everyone for sharing and helping me 🙂 you’re all gold stars! I just wana say also…. Apologies for the language and the way we reacted! Probably not the most composed mature approach…. However on the spot… The rage and anger took us over! We did nothing to provoke this at all. We were exhausted and just having chats and giggles on the bus… Nothing out of the ordinary…. just want to clear that up since theres actually been speculation on the situation from some people!

As of Tuesday morning, the video had been viewed over 10,000 times.