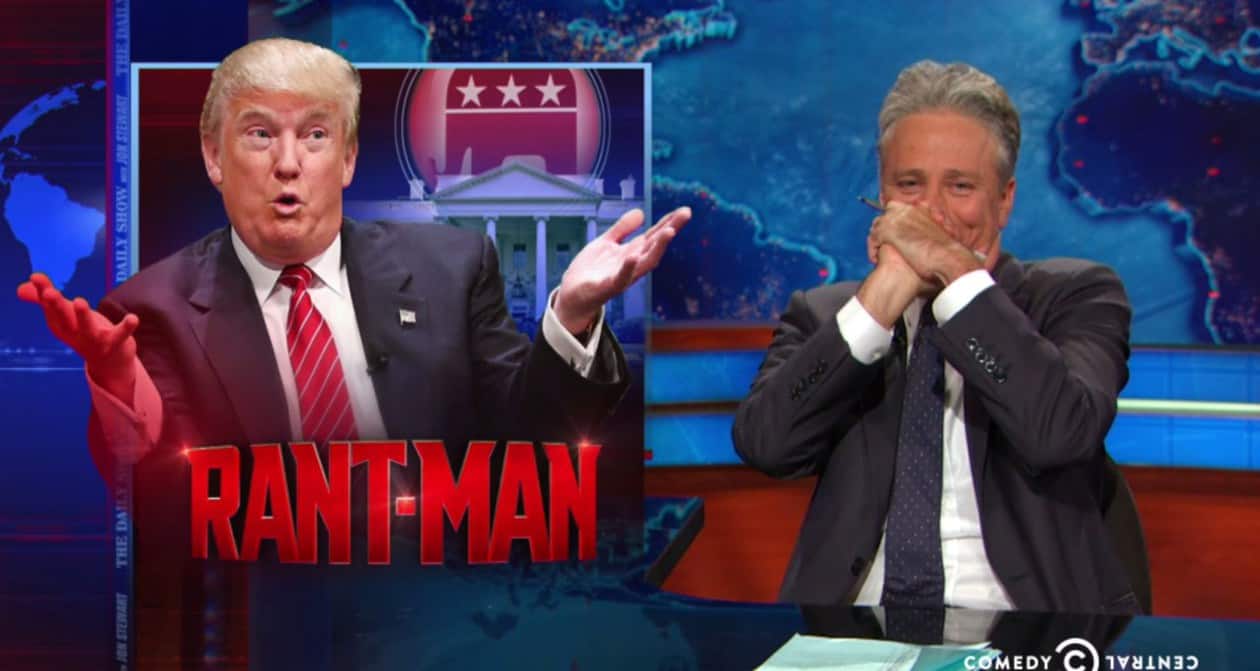 Jon Stewart will be returning to airwaves next week to help Stephen Colbert with special coverage for the Republican National Convention in Cleveland, Ohio.

The former host of The Daily Showwill appear on Colbert’s CBS 11:35 p.m. program [starting Monday] to help kick off two weeks of live editions timed to the Republican and Democratic National Conventions, Vulture has learned exclusively. Exactly what he’ll be doing Monday remains a mystery, at least to prying reporters.

There’s no word yet how extensive of a role Stewart will play in Colbert’s coverage of the RNC. The presumption is he will be in Cleveland for the convention, though that hasn’t been confirmed either.

Having Stewart is a bonus for Colbert, who kicks off two weeks of live late night broadcasts from New York’s Ed Sullivan Theater during the Republican and Democratic national conventions. […]

Doing live shows allow Colbert and his staff to comment on the day’s events at the convention rather than waiting until the next day. Colbert usually tapes “The Late Show” in the late afternoon during the week.

This will not be the first time Stewart has graced “The Late Show” with Colbert.

Stewart helped Colbert open the first night in September and in December with a Trump wig. Stewart is also an executive producer on the show.