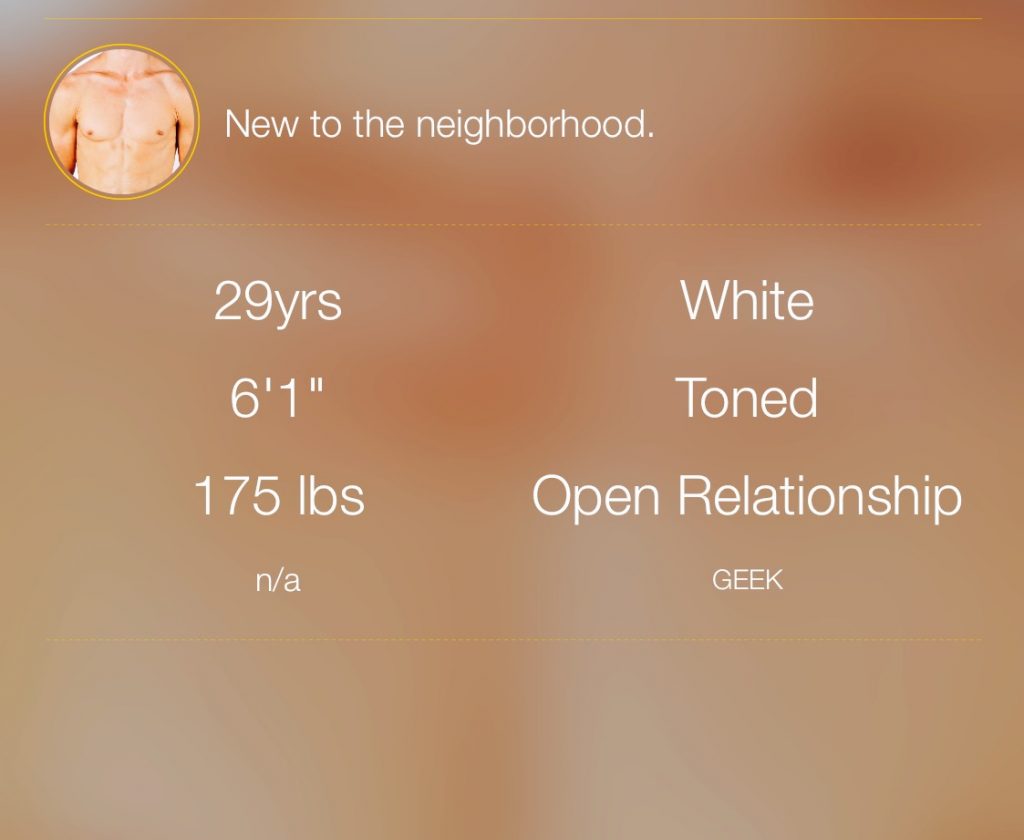 A new study suggests that open relationships among gay couples could bring a couple closer together.

While open relationships are much more prevalent among gay couples compared to heterosexual couples, there is often still stigma attached to such relationships. And some continue to wonder whether sex and love can ever be separated.

In June 2015, Christopher Stults, a researcher at The Center for Health, Identity, Behavior, and Prevention Studies at New York University, launched a qualitative study of 10 gay couples in open relationships. He conducted 45-minute, individual interviews with each of these men and their partners, who ranged in age from 19 to 43.

The study, funded by the Rural Center for Aids/STD Prevention at Indiana University, had multiple aims. “We wanted to see how these relationships form and evolve over time, and examine the perceived relationship quality, relationship satisfaction, and potential risk for HIV/STI infection,” says Stults, who finished coding the interviews this week at NYU and hopes to have the study published early next year.

So far, Stults says his finding is that non-monogamous relationships can lead to a happier, more fulfilling relationship. “My impression so far is that they don’t seem less satisfied, and it may even be that their communication is better than among monogamous couples because they’ve had to negotiate specific details,” Stults says.

And open relationships “don’t seem to put gay men at disproportionate risk for HIV and other STDs,” Stults says. “To my knowledge, no one contracted HIV and only one couple contracted an STD,” he says.

Most of the couples included in the study said that setting and sticking to a set of rules was key for making the open relationship work.

Brian Norton, a psychotherapist who specializes in gay couples and an adjunct professor at Columbia University’s department of counseling and clinical psychology, had doubts about the efficacy of open relationships, saying, “Sex is an emotional experience. There is emotion at play, and even in the most transactional experience someone can get attached.”

Michael Bronski, a professor in the department of women, gender and sexuality at Harvard University, however, said it’s not surprising gay men have turned to open relationships: “Because they’ve been excluded from traditional notions of sexual behavior, they’ve had to be trendsetters and forge their own relationship norms.”

Wherever you stand on the subject, it’s probably a good idea to take this study (and all popularized ‘scientific studies’) with a grain of salt.