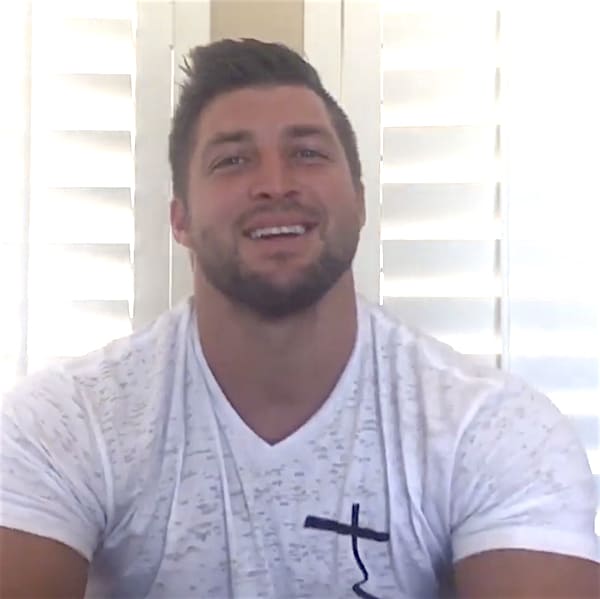 Tim Tebow says he’s not speaking at the Republican National Convention despite the fact that his name was on a leaked list of speakers published widely by media including the New York Times.

Said Tebow in a video posted to social media:

“It’s amazing how fast rumors fly and that’s exactly what it is, a rumor.My goal has always been to be able to make a difference in the biggest way possible. And if one day that’s the political realm, that’s what I’m going to do. But right now I really believe that’s through my foundation and raising partners and fighting for kids who can’t fight for themselves. But I love our country and I’ll do anything for America.”

“The thing I love most, is that we’re one nation under God.And you know what that means, that means that you matter and that God has a plan for your life and that every single person is significant. We all matter. So let’s come together on that. Let’s unite on that. Let’s forget about our quarrels and our differences and let’s come together as one nation under God, that he loves you, that he has a plan for your life. God bless you and God bless America.”