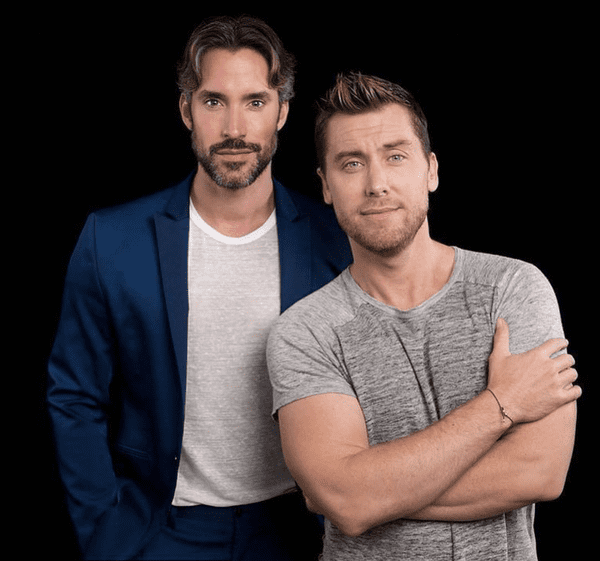 We first met Sepulveda in July when it was rumored that he would be the man whose heart contestants were vying for. Now, the show is set to debut (on September 8), and Sepulveda and Bass (who hosts the show) told EW and viewers what they can expect from Finding Prince Charming and how it differs from The Bachelor.

Said Bass of the comparison between the two shows, “We’re a little more realistic about what the expectations of the outcome is. You won’t see Prince Charming getting on his knee and proposing at the end of this show. I think it’s just a little more real that you find someone you want to exclusively date and see where it goes.”

Much of the speculation surrounding the show has been about how it will deal with the possibility that two of the contestants might end up falling in love with each other rather than Prince Charming. Sepulveda explains that was a possibility they were aware of and wasn’t off limits: “If the guys had a romance within themselves inside the house, I wouldn’t sit there and tell them not to do it, but hopefully nobody did that on the show.”

Recently, Bass and Sepulveda confirmed that one of the suitors on the show reveals that he is HIV positive. Bass told EW that he believes the show will help combat negative preconceptions about HIV: “This show definitely helps fight the stigma that we have in this community. HIV, stereotypes, whatever you throw at us. I think when you watch the show you’ll be really educated about what it’s like to date in the LGBT community.”

Sepulveda added, “The whole point of the show is acceptance. So if you’re going to have a Prince Charming that doesn’t accept someone because of their HIV status or because of their past, that’s a little ridiculous. So the Prince Charming that I am, I’m accepting of everything. It doesn’t matter where you come from, what you’ve done in your past. It’s all about being worthy of love, and worthy of loving someone.”