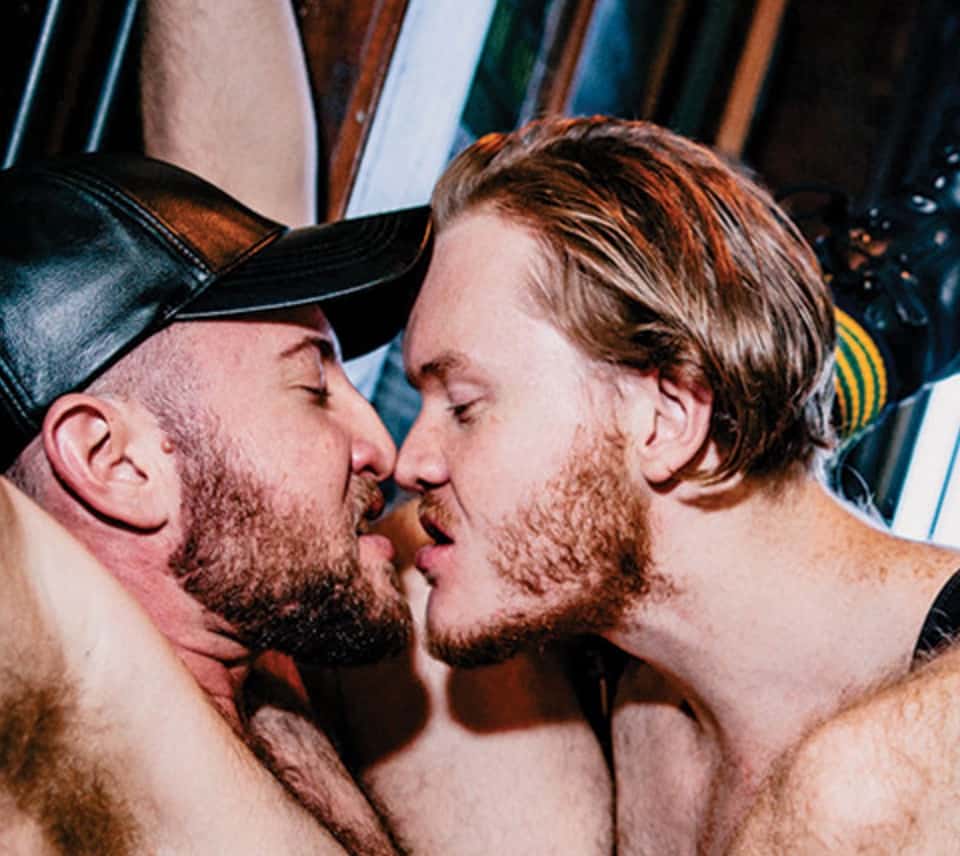 Transgender men in Australia who have sex with cisgender men are to be targeted by a new sexual health campaign so they can keep it “safe, keep it hot and have awesome sex”.

GRUNT was launched earlier this month by the Peer Advocacy network for the Sexual Health of Trans Masculinities (PASH.tm) and Australian Federation of AIDS Organisations (AFAO)

The campaign, which features images of trans and cis gay, bi and queer men, “grew out of the need to produce accessible and targeted health promotion information for men who may not have the same level of sexual health knowledge and literacy as their cisgender male counterparts, but are engaging in similar kinds of sex,” reports the Star Observer.

GRUNT with us at the Brisbane launch of Australia's first sexual health campaign for gay, bi and queer trans men… https://t.co/VYyWZfgPcj

“This campaign is so important because trans men into men can’t often see ourselves reflected in sexual health campaigns that target gay men and don’t meaningfully and explicitly include trans men, even though we are part of this community.

“We hope to educate our community while unapologetically celebrating who we are and the guys we hook up with.

“GRUNT is about positive, accurate and contemporary sexual health information with tools on how to stay safe and have a great time with other guys.

“We have worked extremely hard over the last 12 months to develop this Australian-first sexual health and HIV prevention campaign, developed by and for gay, bi and queer trans men. “

RELATED: Austin Loses ‘A Safe Space for Gay Men to Go Have Sex’

“Trans men deserve access to quality sexual health information that is developed by them and for them. We’re exceptionally proud that GRUNT delivers that.

“HIV is real for all of us. We need to do more to ensure trans men are included when we work with gay, bi and queer men so that we’re embracing everyone in our community and reflecting its real diversity.”

The campaign will include a website, a booklet, a series of posters, a postcard and social media images featuring information about condoms, PrEP, PEP, risk reduction, resilience and sexual health empowerment.