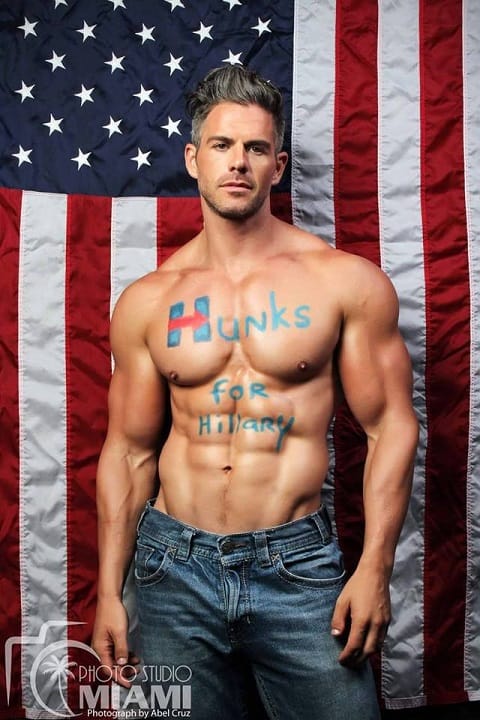 Fitness model Eric Turner has very thoughtfully launched a campaign to get Hillary Clinton elected. Well not so much a campaign as one photo. One should do it though.

Join me and let’s start a movement! It takes a real man to vote to empower women! Are you for Hillary Clinton too? Take a pic and show your support. Don’t forget to # it #HunksForHillary 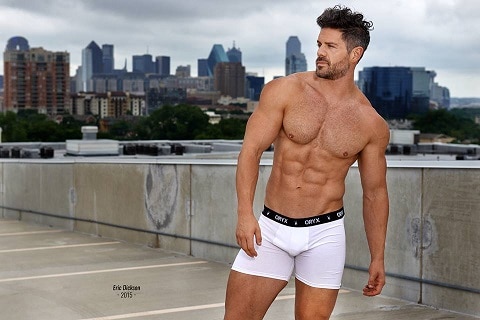