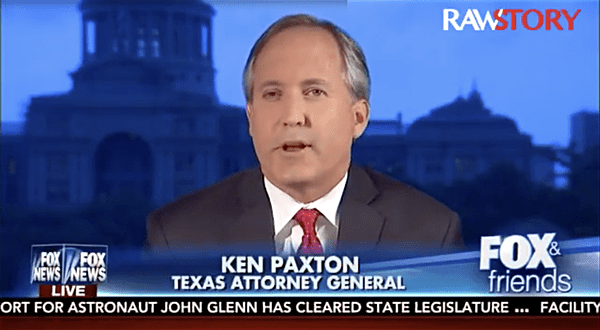 This morning at 10:30 am, a federal judge in Fort Worth will hear a request from Texas, its Attorney General Ken Paxton, and 12 other states to halt Obama’s plan to allow transgender students to use school bathrooms based on gender identity.

RELATED: Here is the Obama Administration’s Sweeping Transgender Guidance for Schools: READ IT

The hearing in Fort Worth is the latest in the battle between the federal government, led by the Justice and Education departments, and the various states that are trying to block the policy change.

The White House told every public school district in May that they must allow transgender students to use bathrooms consistent with their chosen gender identity or risk losing federal funding.