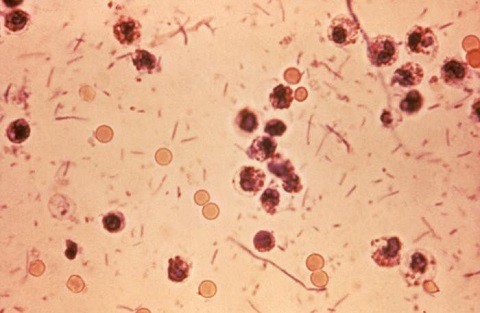 The LA County Department of Public Health has issued a warning about an outbreak of shigella, a bacterial infection that causes a severe form of diarrhea, fever, bloody stools and stomach cramps.

Shigella is most often spread through contaminated food or via oral-anal contact. The infection is treatable with common antibiotics.

Of the nine confirmed cases, four of the infected men are known to be gay. Three of the nine have been hospitalized and one has died.

According to Wehoville, Dr. Ward Carpenter, associate chief medical officer at the L.A. LGBT Center, said that “gay or bisexual man with fever and diarrhea, particularly if it’s bloody…should get immediate medical care.”

Carpenter added that clusters of shigella infections among gay men are not uncommon.

The L.A. LGBT Center offers primary medical care, regardless of ability to pay, and accepts most insurance plans.