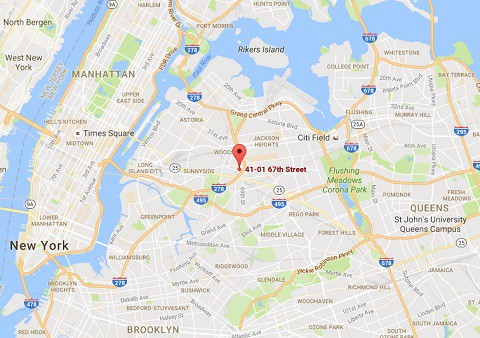 A transgender woman in New York suffered a brutal attack last Wednesday morning in what police are investigating as a possible hate crime.

The 28-year-old victim was struck over the head with a hammer as she was walking near 41-01 67 St along 67th Street in Woodside. NY Daily News reports that the attacker came from behind and screamed “This is what you get for being gay.” Local woman Bertha Zanabriga said she came to the victim’s aid and the woman said to “call … the ambulance, somebody hit me with a hammer in my head and I’m bleeding.”

RELATED: Transgender Woman Ambushed and Beaten By Group of Men in Brooklyn: VIDEO

According to ABC, the victim was treated for serious injuries and later released from hospital.

A transgender woman was struck in the head with a hammer during a vicious Queens attack that police are… https://t.co/b2mFRaSRHh

No arrests have been made in connection to the attack.