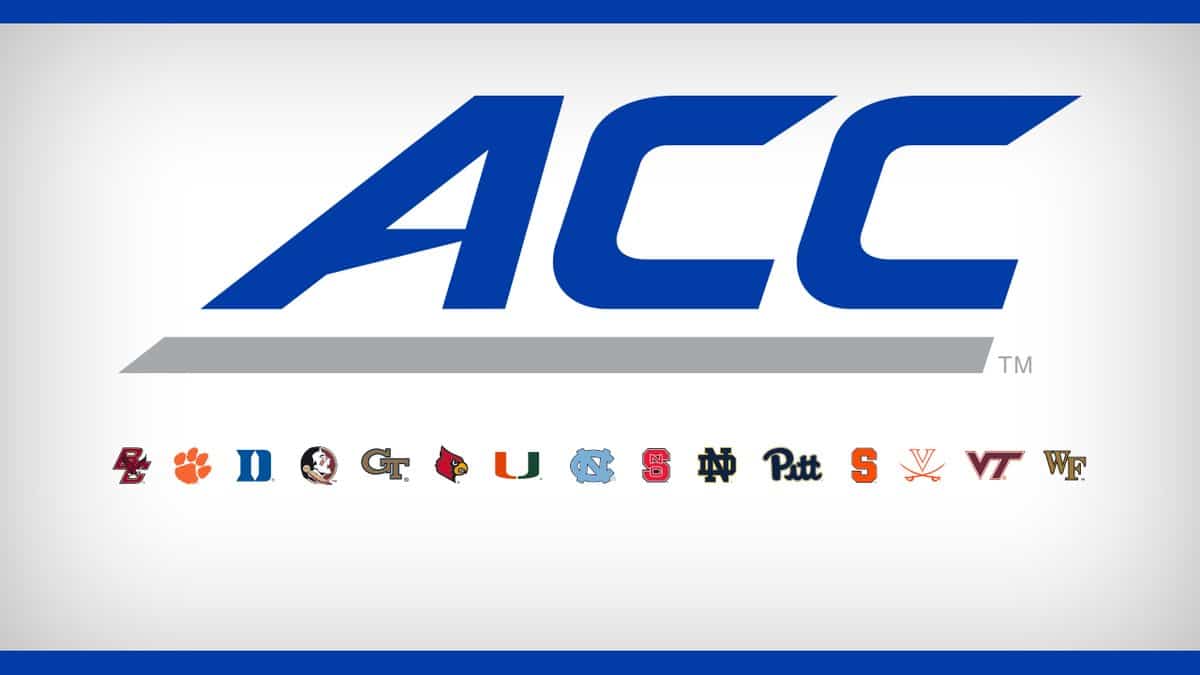 The ACC, the Atlantic Coast Conference, has announced it will pull its 2016 and 2017 championship games from North Carolina as a result of the state’s anti-LGBT ‘bathroom bill’, HB 2.

The move is significant as North Carolina is the ACC’s home state.

The announcement from the ACC comes just days after the NCAA announced it would pull all 2016 and 2017 championship events from the Tar Heel State because of the discriminatory law.

RELATED – Hillary Clinton: ‘The NCAA is Right to Pull Games from North Carolina’ Over Anti-LGBT HB2

Earlier this year, the NBA announced it would relocate the 2017 All-Star Game from Charlotte because North Carolina lawmakers did not significantly overhaul HB 2 as they had hoped.

For now, the decision only applies to the 2016-17 academic year but does include the relocation of the 2016 ACC Football Championship Game, scheduled to be held in Charlotte at Bank of America Stadium.

From the ACC Council of Presidents: “As members of the Atlantic Coast Conference, the ACC Council of Presidents reaffirmed our collective commitment to uphold the values of equality, diversity, inclusion and non-discrimination. Every one of our 15 universities is strongly committed to these values and therefore, we will continue to host ACC Championships at campus sites. We believe North Carolina House Bill 2 is inconsistent with these values, and as a result, we will relocate all neutral site championships for the 2016-17 academic year. All locations will be announced in the future from the conference office.”

From commissioner John Swofford: “The ACC Council of Presidents made it clear that the core values of this league are of the utmost importance, and the opposition to any form of discrimination is paramount. Today’s decision is one of principle, and while this decision is the right one, we recognize there will be individuals and communities that are supportive of our values as well as our championship sites that will be negatively affected. Hopefully, there will be opportunities beyond 2016-17 for North Carolina neutral sites to be awarded championships.”

The decision covers eight championships, from women’s soccer to swimming and diving, and from football to golf and baseball. It does not affect sports whose conference titles are decided on home turf. […]

New locations for the championships will be announced later, the conference says.

Watch a news report from USA Today, below.