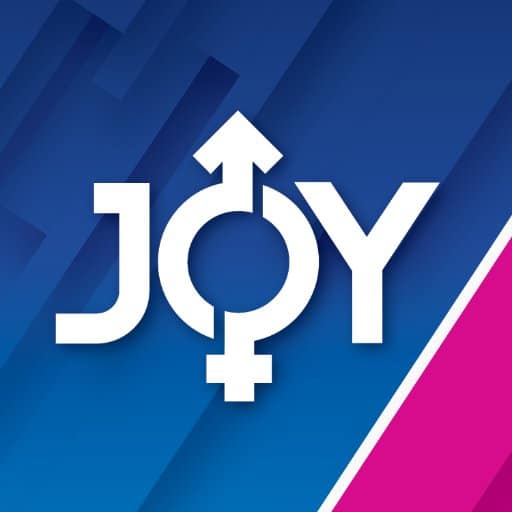 JOY 94.9, Australia’s only LGBT radio station, located in Melbourne, was evacuated on Tuesday night after a bomb threat was emailed to station directors, News.com.au reports:

The station managed to remain on air while the building in Melbourne was cleared by Victoria Police about 7pm (AEST). At the time about 30 staff and volunteers were on site. In total, the station enjoys the support of more than 300 volunteers. Earlier today it released a defiant press release stating that it would not be silenced.

“JOY will continue to remain open, producing radio, and welcoming volunteers who are passionate about our purpose and values,” it said.

The station’s chief executive officer Tennille Moisel said there did not seem to be a link between the bomb threat and the program airing at the time, which was about gender fluidity.

“It was more of a general threat, definitely towards the community,” she said on-air tonight.

Love is love. We will not be silenced. #loveislove pic.twitter.com/JRZsaagj6i

We've had hundreds of supportive tweets since the news broke about last night's security threat – only one semi-negative tweet. #loveislove

RELATED: Michelangelo Signorile Has an Unexpected Encounter with the ‘Faggot’-Hating Alt-Right

Australia is in the midst of a contentious debate over a same-sex marriage referendum being pushed by Prime Minister Malcolm Turnbull, which is facing strong opposition from Labor and other parties:

Turnbull said he would negotiate with senators, not in advance through the media. “We will sit down and talk and seek to do the best deal for the government, and the people, and the nation, and the parliament, with the people who have the say in the Senate.”

On Wednesday the government introduced the bill for its marriage equality plebiscite, which included $15m of public funding for the yes and no cases, despite objections from marriage equality advocates and Labor.