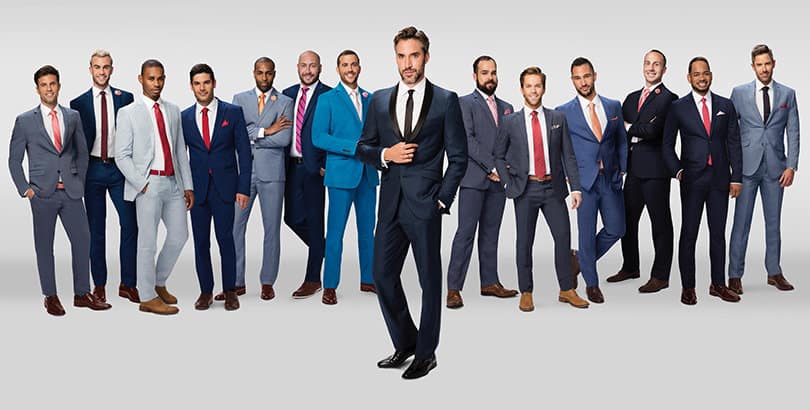 The gay Bachelor clone Finding Prince Charming, in which male suitors vie for the man of their dreams, has been renewed by Logo for a second season, Deadline reports:

Casting is currently underway for the second season’s star, and for the first time, fans will have a say in who vies for his affections. From Thursday, November 3, until Wednesday, November 16, potential suitors can share a photo or video via hashtag on Instagram or Twitter to prove that they deserve a spot on the show. Beginning Thursday, November 17, fans can cast their votes for their top choice, and the winner will compete on season 2. (Click here for more information on voting.)

Will producers fix the one thing that Dan Savage pointed out makes absolutely no sense in the show?

The “scarcity formula” used by ABC for its competition among heterosexuals (“an imbalance between supply of pussy/cock and demand for pussy/cock,” as Savage, puts it) makes no sense in a gay context in which men would be likely to run off with each other instead of the bachelor (and just might).

Again, Savage’s advice for helping it work in a gay context:

Just cast one exclusive gay top as your bachelor and thirteen gay power bottoms as your suitors. Or vice-versa. That’s all it would take.

Added bonus: Gay people know these complications exist, straight people are fascinated by them, and including/mining them would make for a crazier, more informed, and interesting show.

Without some other form of scarcity, without creating a different supply and demand problem, there’s nothing to prevent the suitors on Finding Prince Charming from running off with each other or (more likely) winding up in a writhing heap on the lawn. Unless the suitors are all sexually incompatible in a fundamental and insurmountable way and the “star” gay bachelor is their only sexual/romantic counterpart—the gay suitors are all pots, the gay bachelor is the only lid.