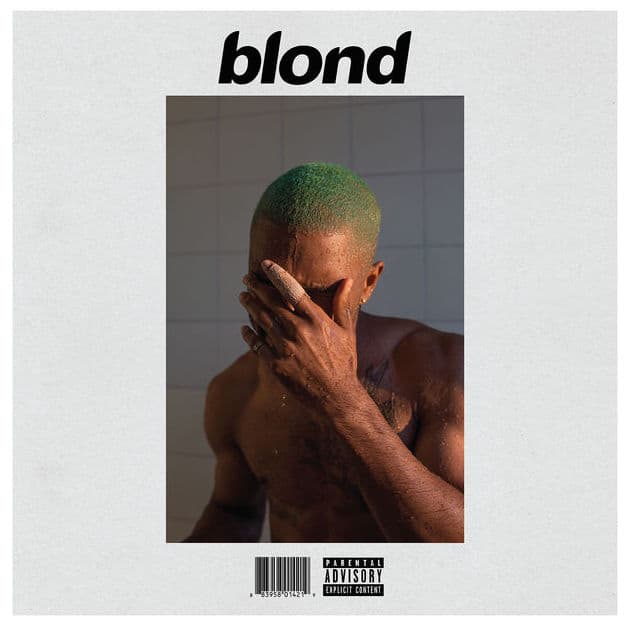 Frank Ocean missed a deadline for submitting his recent albums Blonde and Endless for Grammy consideration and is out of the running, Billboard reports:

A source confirms to Billboard that neither album was submitted for consideration by Ocean’s labels, management or other reps, even though both were released well before the 2017 Grammy eligibility cutoff date of Sept. 30, 2016.

Blonde (also known as Blond) — which debuted at No. 1 on the Billboard 200 for the week ending August 25 with 276,000 equivalent-album units, the third-largest total of the year — was released on Ocean’s own Boys Don’t Cry imprint, although many traditional label functions for the still digital-only release were handled by Apple Music. Whether the album was intentionally not submitted for the Grammys or an oversight took place — which may have been the case last year with Drake’s “Hotline Bling,” which also was not submitted — was unclear at press time.