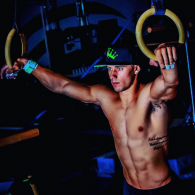 REWRITING HISTORY. Media commentators seems to keep forgetting that
Hillary Clinton is poised to become the first female president of the United States ever.

IRAQ. US service member killed in battle to retake Mosul from ISIS: “The U.S. military did not release details. American advisers are with Iraqi forces in the battle for Mosul, the largest offensive yet against the Islamic State in Iraq. The serviceman was part of the Mosul operation, said a U.S. official who asked not to be named because he was not authorized to discuss the incident publicly.” 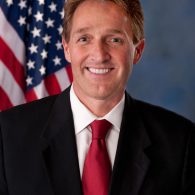 SCOTUS. AZ Senator Jeff Flake says it might be time for the Senate to confirm Merrick Garland: “I said if we were in a position like we were in in ’96 and we pretty much knew the outcome that we ought to move forward. But I think we passed that awhile ago,” Flake said. “If Hillary Clinton is president-elect then we should move forward with hearings in the lame duck. That’s what I’m encouraging my colleagues to do.” 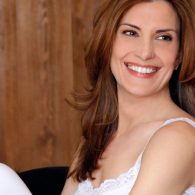 NUMBER 10. Another Donald Trump accuser has come forward: “Karena Virginia, a yoga instructor and life coach, gave a public press conference on Thursday (October 20) with attorney Gloria Allred to reveal that Donald Trump allegedly sexually assaulted her in 1998 at the US Open.”

GRAB EM BY THE P—Y. There was a p—y power rally outside Trump Tower.

The Pussy Power protest outside of Trump Tower. pic.twitter.com/j7Z1hl43PD

BUCKINGHAM PALACE. Tom Daley got to meet HM the Queen.

A DIFFERENT TYPE OF PUSSY. Instastud Bibison Cham and his cat.