A woman who attempted to burn down the Las Vegas LGBT Center last Saturday told police that Oprah instructed her to do it, according to the Las Vegas Review Journal: 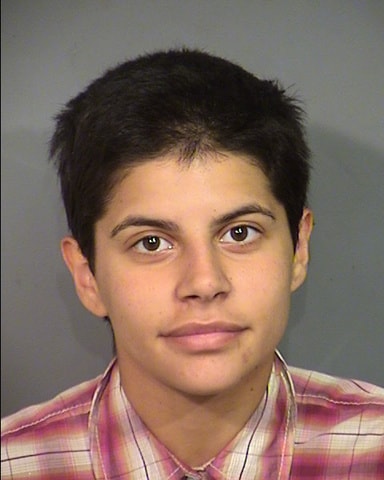 When taken into custody Saturday night, Glancey said the LGBT community “needed to pay for their sins,” according to the document.

Glancey was initially taken into custody in Valley Hospital Medical Center’s psychiatric hold area because she was believed to be suicidal, according to the arrest report.

According to KTNV, “It was movie night at The Center, which serves the lesbian/bisexual/gay/transgender community, and the lobby was empty. Glancey lit three books on fire. Glancey was caught after security for The Center watched the surveillance video and then look outside and saw Glancey.”

Glancey is currently in the Clark County Detention Center. A hearing was scheduled for today.