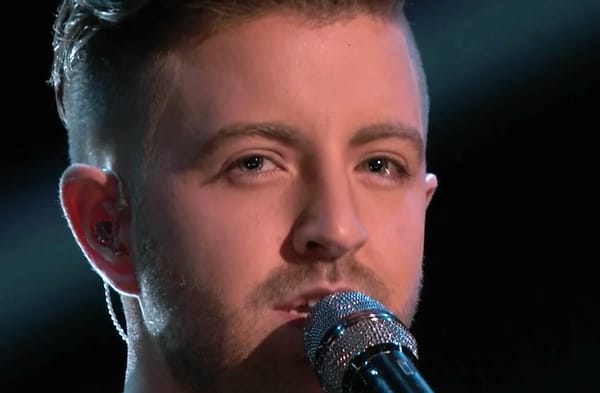 Out former child country star Billy Gilman shows no signs of slowing down as he slaughtered Top 10 week with a 10-year-old classic from Martina McBride that allowed him to showcase the huge notes he’s become known for.

Now 10 years after its release, Gilman revealed in rehearsal that McBride was actually instrumental in leading him to his original record deal. Levine said he didn’t want to “force” a country track on Gilman, but the contestant was right at home belting out the inspirational track. And his performance, which kicked off the two-hour live broadcast, earned a standing ovation from all four coaches.

Blake Shelton said afterward, “I’m happy to see Billy go back to the [country] well for a little bit, even if it’s just for a moment.” Miley Cyrus admitted, “At this point in the competition, that’s not good for us, but it’s really good for you… As a coach, I’m flipping out.” She even added, “It just heightened what you already are, which is maybe the winner of ‘The Voice.’”