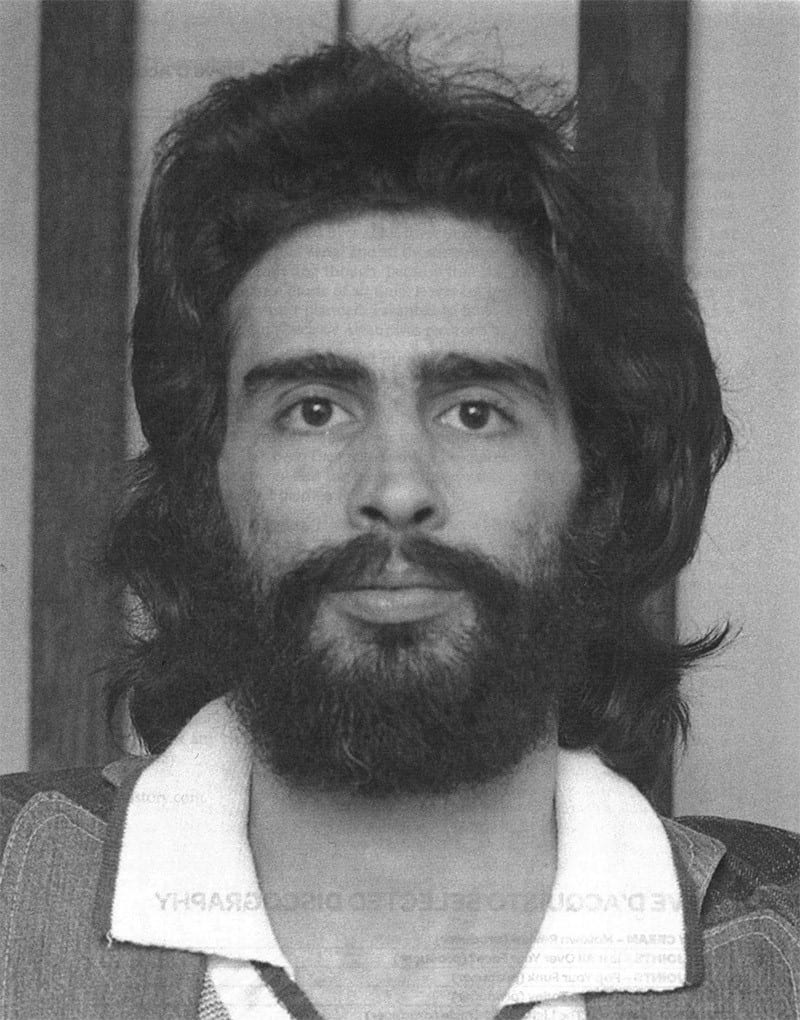 David Mancuso a DJ credited with founding the first underground dance party in New York at The Loft, has died at the age of 72, Kid Recordings owner Craig Shifty announced on Facebook Monday night:

RIP David Mancuso October 20, 1944 – November 14, 2016: It is with a VERY HEAVY HEART I report that pioneering DJ and legendary founder of The Loft, David Mancuso, has sadly passed away. He was 72 years old. David was more than just a seminal, influential and elusive figure in the development of DJing and NYC underground club culture, he was FAMILY – a friend and mentor – to both me and Jon. My heart is broken. He will be GREATLY missed but, thankfully, he left the world a lasting vibrant legacy that continues to inspire and influence countless generations of music lovers and clubbers…and what a gift that is!!

It’s always difficult to say goodbye to someone you love – someone that touched your heart and influenced your life immeasurably. However, we can continue to celebrate David’s rich life through his first love – the MUSIC and at the house that he built – The Loft. See you in paradise, my friend. Be sure to save a space for me on the dancefloor. #LoveSavesTheDay

The founder of The Loft, an establishment regarded as the “first underground dance party” in New York, Mancuso made his name as a champion of a different kind of 70s club scene. Unlike the commercial clubs that existed to make a profit, Mancuso and particularly his event Love Saves the Day, offered a space for its members, often an LGBTQ audience, to celebrate nightlife without police interference.

“For me, the core [idea behind The Loft] is social progress,” he said in 2013. “How much social progress can there be when you’re in a situation that is repressive? You won’t get much social progress in a nightclub. In New York City they changed the law [for entry into clubs, from] 18 to 21 years old; where can this age group go to dance? In my zone, you can be any age, a drinker or non-drinker, a smoker or a non-smoker. And that’s where I like to be.”

Mancuso was named one of the 20 greatest gay DJs of all time by VICE’s Thump in 2014.