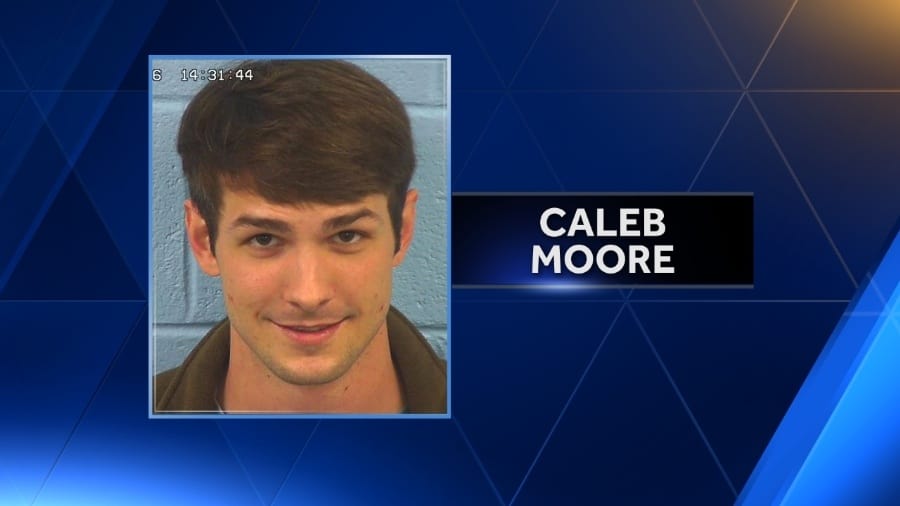 The son of anti-gay suspended Alabama Supreme Court Chief Justice Roy Moore has been arrested for the eighth time in five years.

Despite Caleb Moore’s frequent run-ins with the law, he has yet to face jail time for any of his infractions.

While no information was posted about what charges were brought against him, Alabama Political Reporter (APR) suggests that Moore was arrested for trespassing and hunting without a license.

Caleb Moore, 26, was booked into the Etowah County Jail Friday, Nov. 25. He was released on a $200 bond later the same day, according to the jail’s website.

Moore was booked under two miscellaneous offenses. No other information was given.

Earlier this year, Moore was cleared of drug charges that stemmed from an arrest in March 2015 in Pike County.

APR has more on Moore’s record of run-ins with the law: 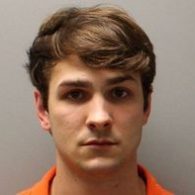 [Moore’s arrests date back] to 2013, when he was arrested for third-degree domestic violence in Troy[, Alabama].

A few months later, he was arrested in St. Clair County on possession of drug paraphernalia and given a three-month suspended sentence. He was also ordered to attend a drug rehab clinic, where he later tested positive for drug use. A judge ruled he met the conditions of his treatment plan.

In 2014, he was arrested twice – in both Florida and Alabama — for driving under the influence and on drug possession charges in Baldwin County.

In 2015, he was arrested again for drug possession, this time in Troy. Those charges were dropped when he entered a pre-trial diversion program.

In all, despite multiple DUI arrests and three arrests on drug-related charges, Caleb Moore has never been sentenced to jail time.

Moore’s father has a history of anti-gay action while serving as the Chief Justice of Alabama’s state supreme court. In September, he was suspended without pay for the remainder of his term after the Alabama Court of the Judiciary found him guilty on ethics charges stemming from his violation of the US Supreme Court’s ruling on same-sex marriage.