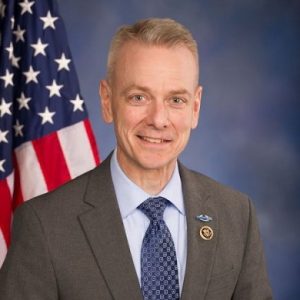 Lawmakers in Congress have removed an amendment attached to a defense spending authorization bill that would have gutted an executive order issued by President Obama to protect LGBT workers.

That amendment, known as the Russell Amendment, would have enabled enabled religious “corporations” that contract with the federal government to discriminate against employees on the basis of sexual orientation/gender identity.

It also would have directly contradicted President Obama’s 2014 executive order barring federal contractors from engaging in anti-LGBT discrimination in the workplace.

The White House blasted the anti-LGBT amendment as “ridiculous” back in October.

During a background briefing with reporters on Tuesday, an aide said the final version of the fiscal year 2017 defense authorization bill hammered out by House and Senate lawmakers in conference committee lacks the language Rep. Steve Russell (R-Okla.) inserted in the House version of the bill.

“The Russell amendment was in response to the executive orders,” the aide said. “The NDAA was always an imperfect remedy for that problem. Subsequent to the election, new paths have opened up to address those issues. It’s still a very important issue for members and they intend to pursue those other paths.”