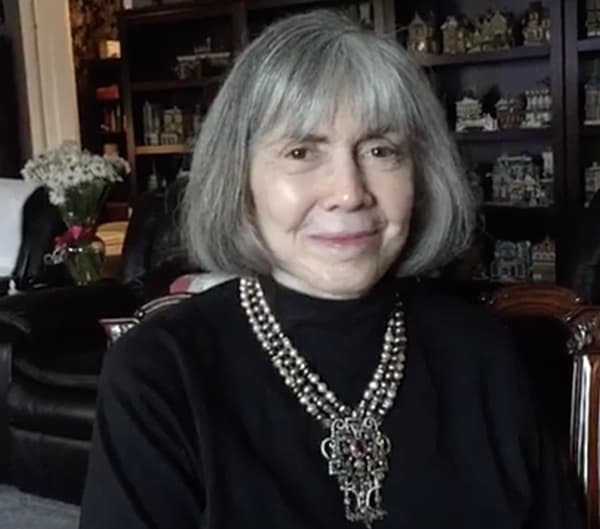 Anne Rice, whose latest book Prince Lestat and the Realms of Atlantis, follows her Vampire Chronicles antihero Lestat to new aquatic settings, tells The Daily Beast that she feels like she is gay, and beyond gender.

Rice made the remarks after being asked if any of her works were inspired by the AIDS crisis in the ’80s and ’90s?

I was writing about vampires before the AIDS crisis. People told me Interview with the Vampire was a gay allegory, and I was very honored by that. [Rice’s son, Christopher, is openly gay.] I think I have a gay sensibility and I feel like I’m gay, because I’ve always transcended gender, and I’ve always seen love as transcending gender. In my books, I’ve always created bonds of love that have transcended gender. But I’ve never associated AIDS with vampires, myself.

I’ve always been very much a champion of gay rights, and art produced by gay people—whether it was the early Frankenstein movies that had such a gay sensibility to them, or any art created by gay people. I’m highly sensitive to it. I have a gay sensibility. I get teased a lot by my gay friends because we have a rapport on things we find exciting or interesting. It’s very hard for me to remember that I have a gender, and that they’re treating me in a negative way because of that gender.