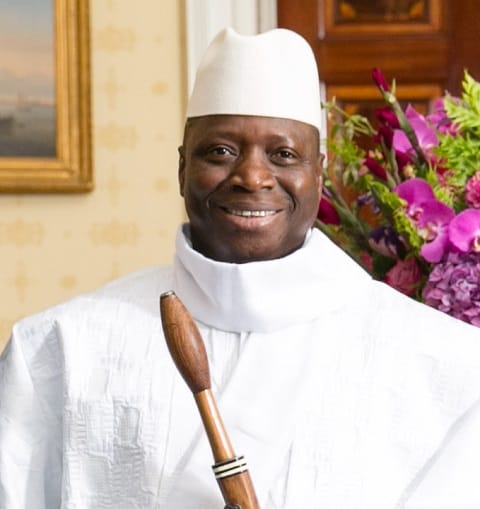 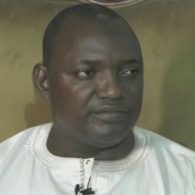 During his reign, Jammeh has threatened to cut the throats of gay men, said he would kill any gay men if he caught them, compared gay people to vermin and declared homosexuality one of the “biggest threats to human existence.” He also announced plans to behead all gays.

RELATED: Gambian Man Arrested For Being Gay Fears Death After Being Tortured While In Police Custody: VIDEO

After conceding defeat last week, Jammeh did an about-face on Friday and said he totally rejected the results of the election.

However, in a unanimous statement, the United Nations called on Jammeh to hand over power and to “respect the choice of the sovereign people of The Gambia”. The African Union has also called Jammeh’s statement “null and void.”

Watch a report on Barrow’s election, below.