NYC. Man attacked by deer after taking selfie with it. 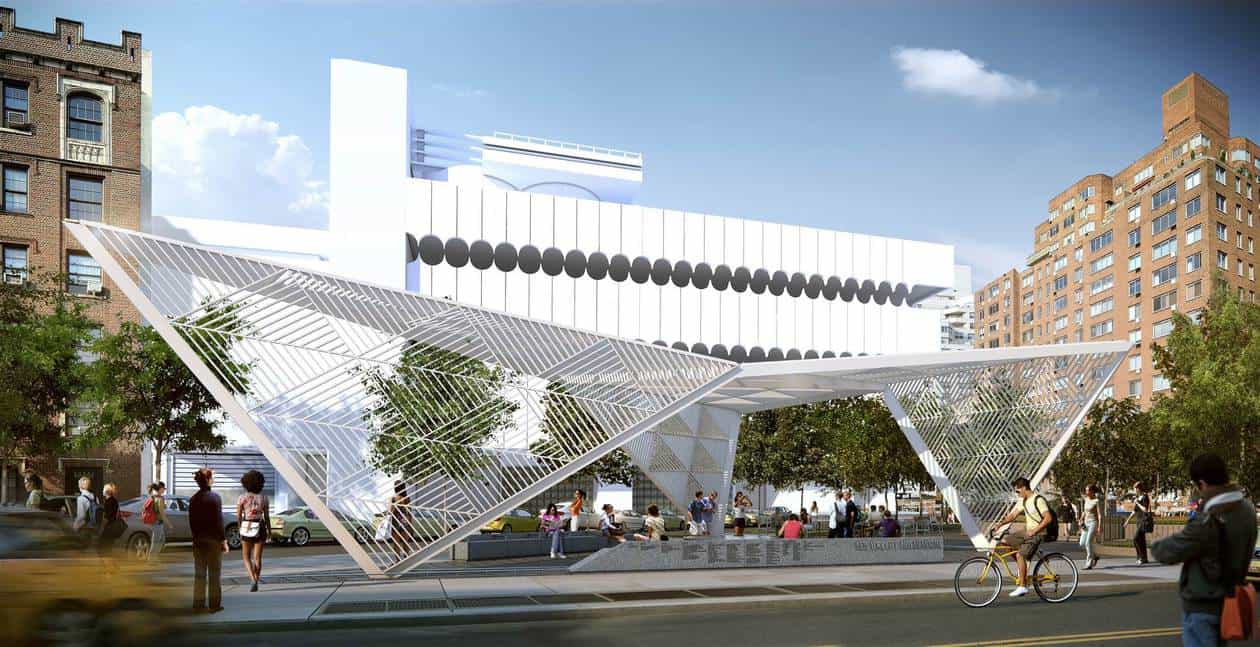 NYC. AIDS Memorial unveiled: “At long last, a public, permanent, and very visible landmark that acknowledges not only that something tragic happened but also that something beautiful happened in terms of the LGBTQ community’s responding advocacy and caregiving. That’s what lead Sawyer to join the memorial’s board of directors, which spent six years making the memorial a reality. ‘Their vision in recognizing the lack of any kind of significant memorial to both the community response that helped combat the epidemic and the loss of lives is exemplary act of human kindness,’ Sawyer said.”

ELTON JOHN. The end of HIV ‘is in sight’ in the West. 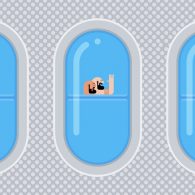 TRUVADA. AIDS taught me sex was deadly. A pill changed that. “My generation of gay men came after the plague but before the pill. What I knew was that fifty thousand people died in the U.S. in 1995. I was thirteen. What I knew was that sex kills, that no pleasure is ever free of worry, of death. The first thing I learned about sex was Kaposi’s sarcoma lesions, gaunt thirty-two-year-olds on TV. I became a gay man and a scientist with a background in microbiology and biochemistry. Viruses have always fascinated me for being so complex and yet so simple, for being so deadly with so few genes.” 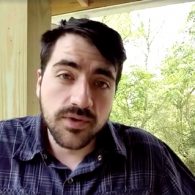 IN DEVELOPMENT. Sitcom starring Liberal Redneck Trae Crowder: “The comedy will be written by Crowder and John Enbom, who co-created the cult Starz comedy series Party Down with Thomas, Dan Etheridge and Paul Rudd. In the Fox show, worlds collide when Trae, based on Crowder’s Liberal Redneck character, returns to his conservative Tennessee hometown to start a job at an energy research facility with his California-born wife in tow.”

FIRST 200 DAYS. Pence outlines Trump’s plans: “Pence said Trump is eager to curb illegal immigration, repeal and replace ObamaCare, fill a vacancy on the Supreme Court and strengthen the military during his first 100 days as president. The Indiana governor revealed that working with Congress to “move fundamental tax reform,” meanwhile, would dominate the tail-end of Trump’s initial 200 days as president.”

SUPERSONIC. L.A. to Sydney in six hours? “Created by aerospace company Boom and backed by Virgin tycoon Richard Branson, the ‘Baby Boom’ jet could usher in a new era of supersonic travel with the price of $6,500 one way from Sydney to Los Angeles..”

HIRSUTE. This baby has a lot of hair.

TOM PAYNE. I never confirmed that ‘Jesus’ is gay, but…