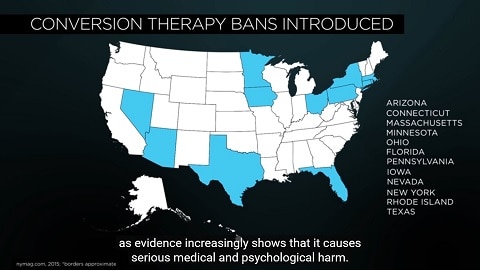 With gay conversion ‘therapy’ fan Mike Pence as vice president-elect, Seeker has produced a timely history of the “ex-gay” movement.

The report from Seeker also examines conversion therapy practices around the world, noting that in South Africa men and boys are forced into hard labor in order to “instill masculinity.”