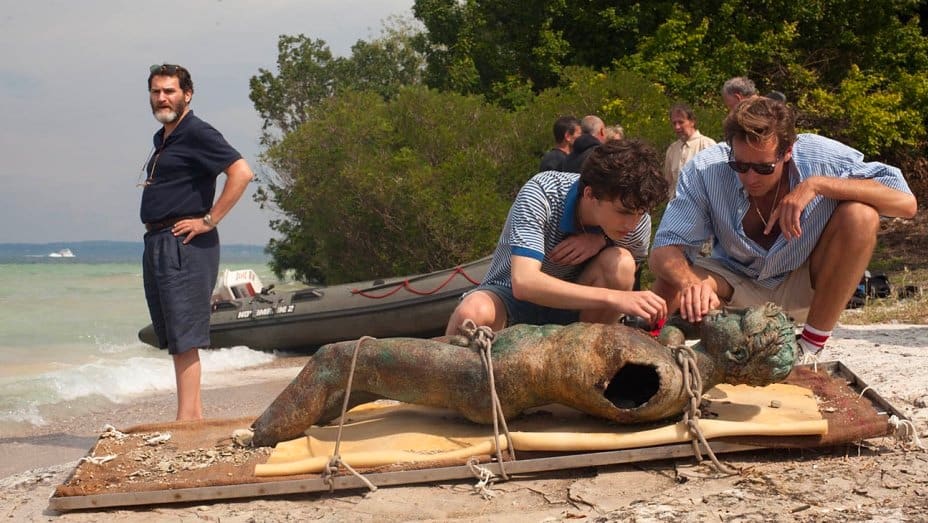 Armie Hammer stars in the film adaptation of Andre Aciman’s beloved novel Call Me By Your Name, set to premiere at the Sundance Film Festival on January 22. 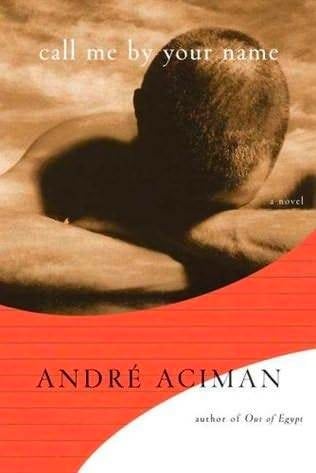 Sony Pictures Classics has now bought up the worldwide rights to the film, directed by Italy’s Luca Guadagnino, according to The Hollywood Reporter:

The deal was in the low- to mid-seven figures.

Adds The Wrap: “The film’s rating isn’t known yet, but the book involves several sexually explicit scenes that could raise the ratings board’s eyebrows if they end up in the finished cut.”