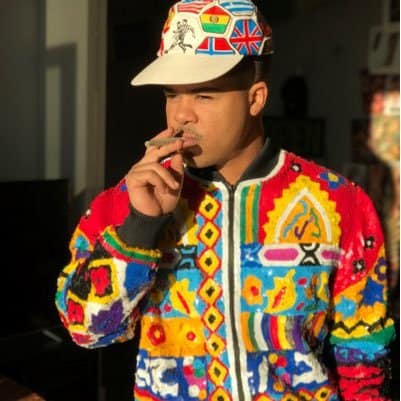 Hip-hop star iLoveMakonnen (aka Makonnen Sheran) has come out as gay in a series of tweets early Friday morning.

Said Makonnen: “Someone said to me next time they see me, they was gonna fuck me , I said next time I see me, I’m gonna love me up…As a fashion icon, I can’t tell u about everybody else’s closet, I can only tell u about mine, and it’s time I’ve come out…And since y’all love breaking news, here’s some old news to break, I’m gay. And now I’ve told u about my life, maybe u can go life yours”

The MC broke out with the 2014 smash “Club Goin Up On A Tuesday” and was a signing to Drake’s OVO Sound. He left the label last year, issuing a statement on his departure: “I’m sure the haters will have something negative to say, but all in all my choice to be solely on Warner Bros Records was the right thing for me and for my best interest. Sorry there’s no beef to report.”

Makonnen is the second major hip0hop star to come out this week. Taylor Bennett, the brother and collaborator of megastar Chance the Rapper, announced (also on Twitter) that he is bisexual.

Watch “Tuesday”, the track that made him famous: