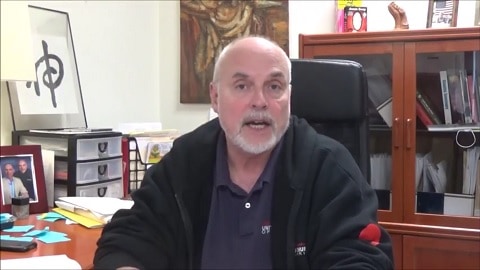 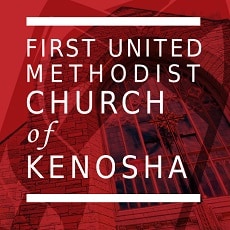 A Methodist church in Wisconsin is set to publicly apologize to a reverend who in 1981 was forced to leave after being outed by a member of the congregation.

First United Methodist Church in Kenosha will offer the apology to Reverend Kevin Johnson this coming weekend during its Weekend of Reconciliation.

A private conversation with a church member who questioned his sexuality was made public, which triggered the backlash against him.

It is thought to be the first time a United Methodist Church has reconciled publicly with a former pastor following the 1972 decree that “the practice of homosexuality is incompatible with Christian teaching.”

“More years have passed since my dismissal than my age when I first entered the church’s doors.

“Their 1981 rejection devastated my career dreams. I had to build a new life in the business world.

He added that while the rejection by the church separated him from his profession for 20 years, was never separated from his faith. He has since co-founded Bloom in the Desert Ministries, “a safe space and sanctuary for anyone experiencing spiritual abuse and religious discrimination related to gender identity, sexual orientation or ethnic heritage.”

“People just say ‘[homosexuality] is in the Bible; here’s what it says,’ when there are so many layers and things are misinterpreted between Greek and Hebrew to English.

You can be a Christian and be gay — and practice your sexuality.”

Jessica DeBoer, a member of the church’s Reconciling Committee, said First United has made a commitment to welcome everyone as equals.

“It’s very exciting,” DeBoer said. “I think as more people know about it, it will help bring people in. It’s really important that we welcome everybody.”

“This is absolutely a huge part of our past as a church family,” she added. “It was the elephant in the room, especially now that we have openly become this accepting congregation.”

Watch Johnson’s January 29 message to his congregation below.