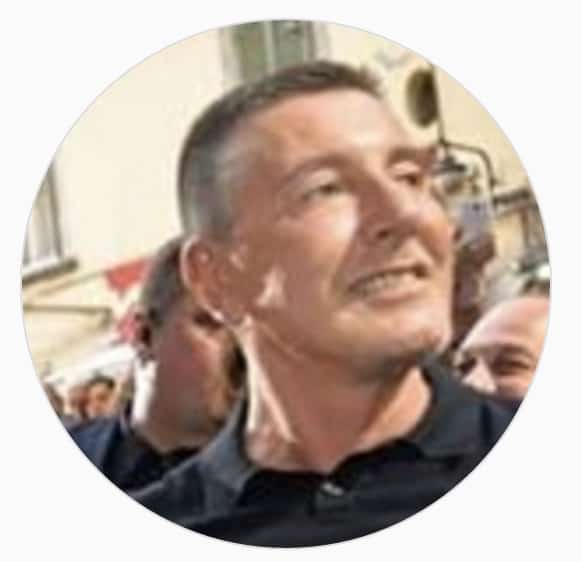 Stefano Gabbana, one half of the design team Dolce & Gabbana, lashed out on Instagram at followers angry over his praise of Melania Trump wearing the fashion duo’s label.

[Gabbana] leapt right into the middle of the crossfire when he posted a picture of Melania in one of his dresses from New Year’s Eve with the hashtags #MadeInItaly and #DGWoman.

The post was met with a volley of criticism — and much support — from commenters, one of whom said, “Sad when a gay designer doesn’t care about other groups being repressed.”

Dolce and Gabbana were the target of a boycott a few years ago after they declared that in vitro fertilization babies were “chemical offspring” from a “rented uterus.” They also stated that same-sex couples should not raise children because “the family is not a fad” and procreation “must be an act of love.”