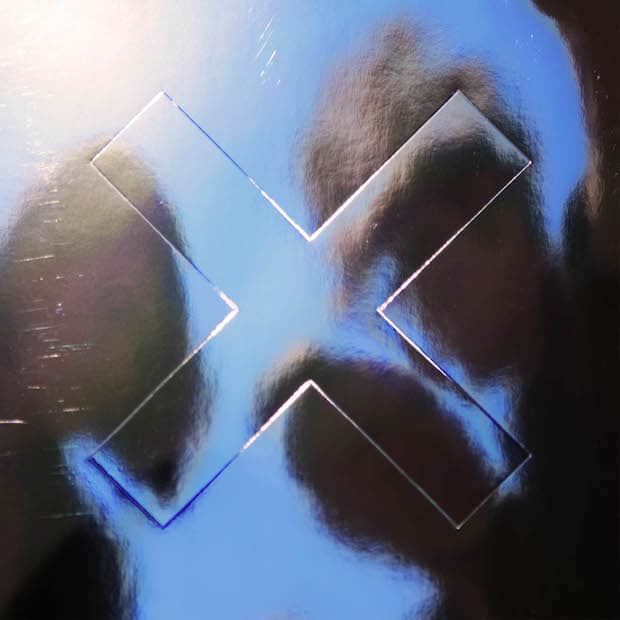 British band The xx released a new promotional single on January 1 called “Say Something Loving” which is a sentiment all of us could use more of these days.

The track samples the Alessi Brothers’ 1978 track “Do You Feel It?” and spotlights the vocal interplay of singers Oliver Sim and Romy Madley Croft, as well as Croft’s sparse yet trademark guitar playing.

A few weeks ago the band was in Tokyo and had a bit of karaoke fun:

A few weeks ago we were in Tokyo and filmed ourselves doing karaoke to our new song 'Say Something Loving', we had a lot of fun! xx The xx pic.twitter.com/zctL2funtL