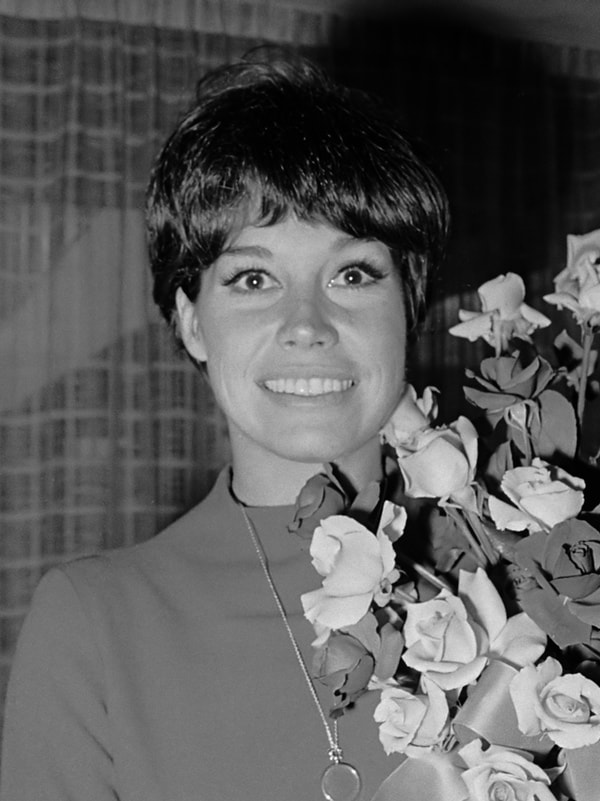 Television and cultural icon Mary Tyler Moore has died at the age of 80, the Washington Post reports:

Mara Buxbaum, a representative of Ms. Moore, announced the death in a statement. The actress, who had a home in Greenwich, struggled with diabetes much of her life and underwent brain surgery in 2011 to remove a benign tumor from the lining tissue around her brain.

Ms. Moore, who played the spunky housewife on “The Dick Van Dyke Show” in the 1960s and an idealistic career woman on “The Mary Tyler Moore Show” in the 1970s, was an actress of dynamic range and accomplishment. She won a 1980 Tony Award for playing a quadriplegic sculptor in “Whose Life Is It Anyway?” and an Emmy for her role as a villainous orphanage director in the TV production “Stolen Babies” (1993). She was nominated for an Oscar as the frosty matriarch in “Ordinary People” (1980), Robert Redford’s directorial debut.