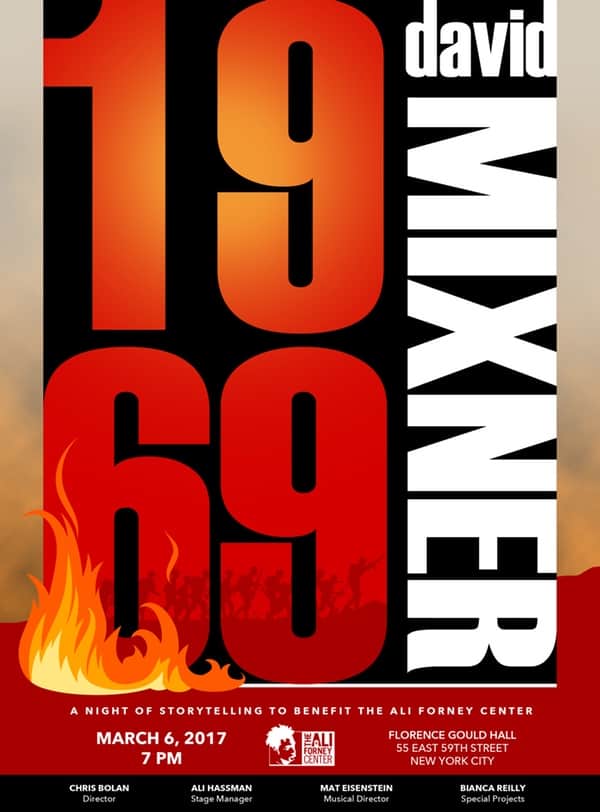 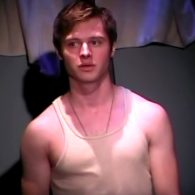 Mixner’s new one-night-only production, like the wildly successful Oh Hell No! which sold out houses in the U.S. and abroad, will draw on his personal experience, this time relating a tale of defiance, heartbreak, and self-discovery drawn from his work as a civil rights activist in the ’60s.

The new show, directed by Chris Bolan, is set in an America torn by the Vietnam war. 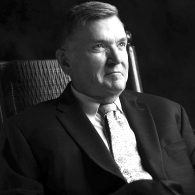 “1969 is an evening of storytelling of how four young people formed the Vietnam Moratorium in 1969 and with no cell phones, faxes, or social media brought the nation to a standstill in just six months. The performance will include never-before-told stories of Nixon’s Watergate Team, blackmail and intrigue,” says Mixner. “If just a few leave the evening more empowered to fight tyranny in America then the evening will be a huge success.”

All proceeds from the show will benefit the Bea Arthur Residence, the first AFC-owned property that will provide housing and services to homeless LGBTQ young people in New York City. The 18-bed residence will house AFC’s transitional living program, which, in addition to offering homeless LGBT youths a safe and affirming home, will also offer a host of comprehensive services aimed at empowering youths to become independent.

Said Carl Siciliano, Executive Director of the Ali Forney Center: “I am extremely grateful to David Mixner and the production team for lending their time and talent to benefit our youth. We rely on our community of supporters to help in raising desperately needed funds for our programs. We also rely on our community to inspire our youths to engage in activism and stand up for what is right—especially during these very challenging times.”

Towleroad is proud to serve as media sponsor.

Tickets for the show can be purchased at Ticketmaster.

Those who have seen Oh Hell No! will advise you not to miss this opportunity to allow Mr. Mixner to acquaint you with his riveting and inspiring history.