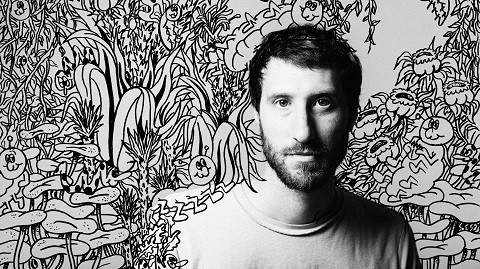 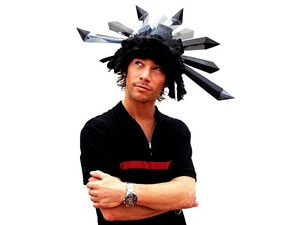 Jay Kay is happy enough to retreat back to what he’s known and loved for on the latest track, stating that it is “a song that’s written in the style that I hope people know us for and are familiar with.”

“Automaton” – taken from a forthcoming album of the same name – was a bit out of character so it’s nice to hear the band doing what they do best.

Common As Light and Love Are Red Valleys of Blood, which came out last week, spans 16 tracks and sees Kozelek in contemplative mode as he ruminates on “events from January to August of 2016 and how [he] processed it all while traveling.”

The album is streaming in full on Kozelek’s website and is accompanied by an interview with Conor Oberst who coincidentally has just released a video for a new version of “Till St. Dymphna Kicks Us Out.”

The Sun Kil Moon/Jesu collaboration 30 Seconds to the Decline of Planet Earth follows on June 1st. 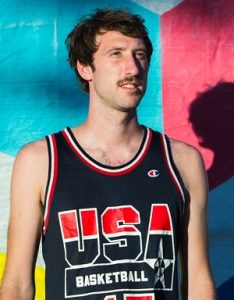 His 2014 self-titled debut album was more Death Cab For Cutie indie pop than bedroom tinkering but was more or less ignored nonetheless which is a great shame as it was one of the better indie releases of the year.

Just out is “The Plane 2,” which is taken from his forthcoming second album. The song is far more quirky than anything from the debut album so perhaps Pollie is living up to his nerd pop name.

Sea Bed is an electronic pop outfit from Brighton, England vying for just a small part of the Sia universe.

According to the band – now a trio – the song is “about the discovery and the eventual letting go of deceitful relationships, whether that be to a lover or a drug, or the relationship we each have with ourselves.”

In the best way possible, you could imagine this not doing too well at this year’s Eurovision.

Excellent in other words.