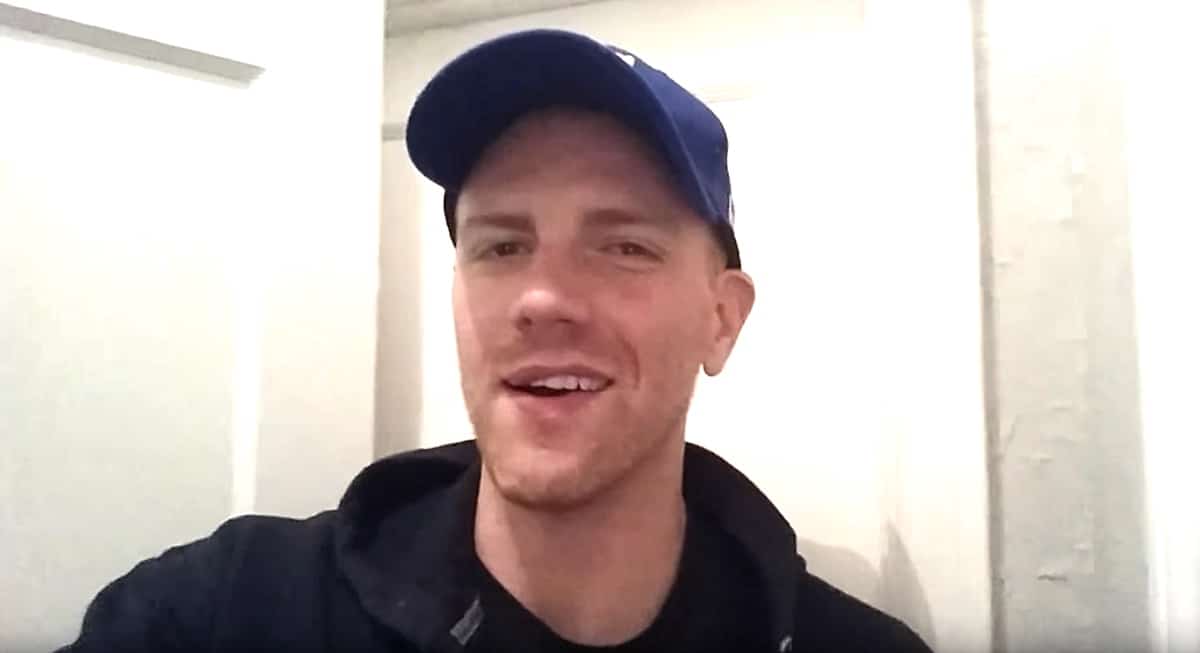 Daniel Newman, who plays Daniel, a member of The Kingdom on The Walking Dead and has also had roles in The Vampire Diaries, Heroes, Homeland, One Tree Hill, Drop Dead Diva, and 7th Heaven, came out as gay in a video after posting to Twitter on Thursday night.

I'm #OUTandPROUD #LGBT Love you guys. Be proud to be yourself. We need everyone just the way you are! I'll chat with you guys tonight

Newman described the conversation he had which prompted him to come out. It happened when he was working at a shelter for homeless LGBTQ youth, when a girl came up to him and thanked him for volunteering as a straight ally.

When he told her that he was gay, she said, “Why have you never said that publicly before? You could help change our lives.”

“It hit me like a gut punch,” said Newman. “It felt like someone had knocked the wind out of me. I realized how important it is in this day and age to be visible; have people know who you are…When you are accomplishing incredible things and you are hiding who you are, you are hurting hundreds of millions of people….By us staying quiet, we’re partially to blame for kids getting beat up and ridiculed, stereotypes and stigmas….I grew up in an Irish Catholic family, a farm town in Georgia in the South, and it wasn’t even about homophobia or anything; you just keep your private life private. So that’s the way I’ve always been. But now is no the time any longer to keep it private.”

“I’m an actor. The whole world, the industry, is like ‘here’s your big break, you’re on The Walking Dead, you can’t come out, you can’t be in the press, because everything you work so hard for is going to be gone. There’s no gay or bi leading men, no action heroes, your career’s going to be over.’ I don’t care. Because I know what’s right.”

Previous Post: « NCAA to Review HB2 Repeal Effort and Deliver Verdict on NC Next Week
Next Post: This is the Data We No Longer Get about Immigration Enforcement Under the Trump Administration »