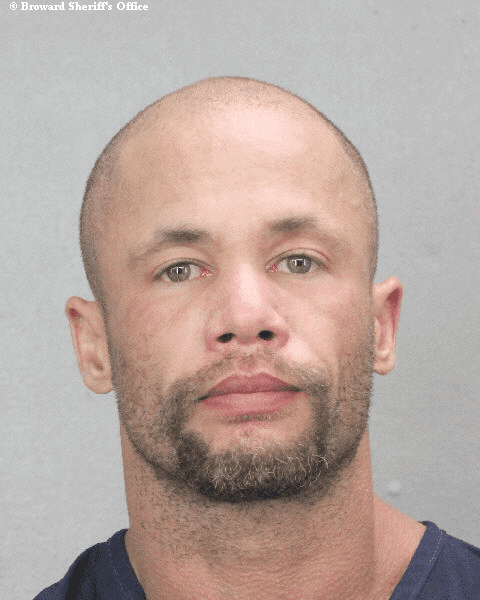 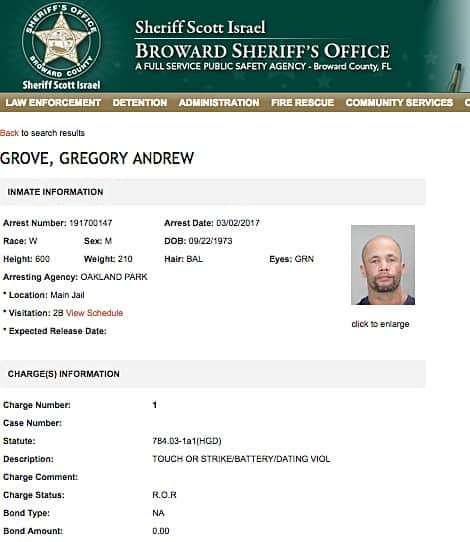 The site also made note of Grove’s most recent post on social media:

You know, in case your under house arrest pic.twitter.com/NCNNZc0xwb