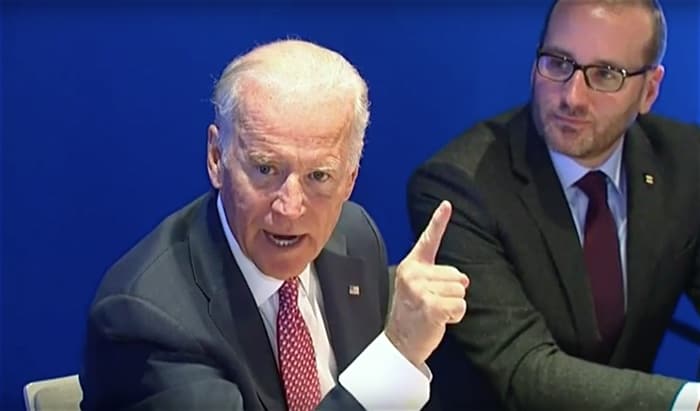 “I am disgusted and appalled by reports from both the Russian media and non-governmental organizations that authorities in the Russian republic of Chechnya have rounded up, tortured, and even murdered individuals who are believed to be gay. When faced with such crimes of hate and inhumanity, it is the responsibility of every person of conscience to speak out—to oppose this campaign of violence before it continues further.

Every man or woman on this earth is entitled to be treated with dignity—to live without fear and to love freely. Unfortunately, the human rights abuses perpetrated by Chechen authorities and the culture of impunity that surrounds them means that these hate crimes are unlikely to ever be properly investigated or that the perpetrators will see justice. But that does not mean that we should fail to defend basic human rights, fundamental freedoms, and universal values.

I hope that the current administration lives up to the promises it has made to advance human rights for everyone by raising this issue directly with Russia’s leaders. The United States must lead the way to demand an end to these egregious violations of human rights.”