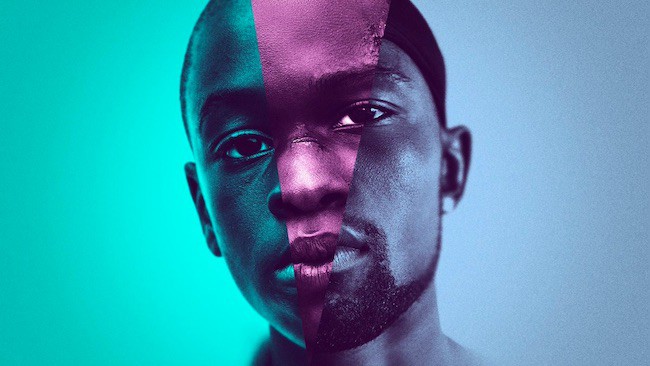 “This movie — at least what I got from it — really depicts the life of how a lot of us were raised and what we had to go through and endure as children in the inner city,” says Commissioner Audrey Edmonson, who is sponsoring the item. “This goes out to children still living here in the inner city that are told they’ll never amount to anything. It shows that it doesn’t matter how you were raised or where you grew up; you can still turn out to be someone.”