The trailer for Star Wars: The Last Jedi  has been released as part of the Star Wars Celebration week.

The new poster has also been released: 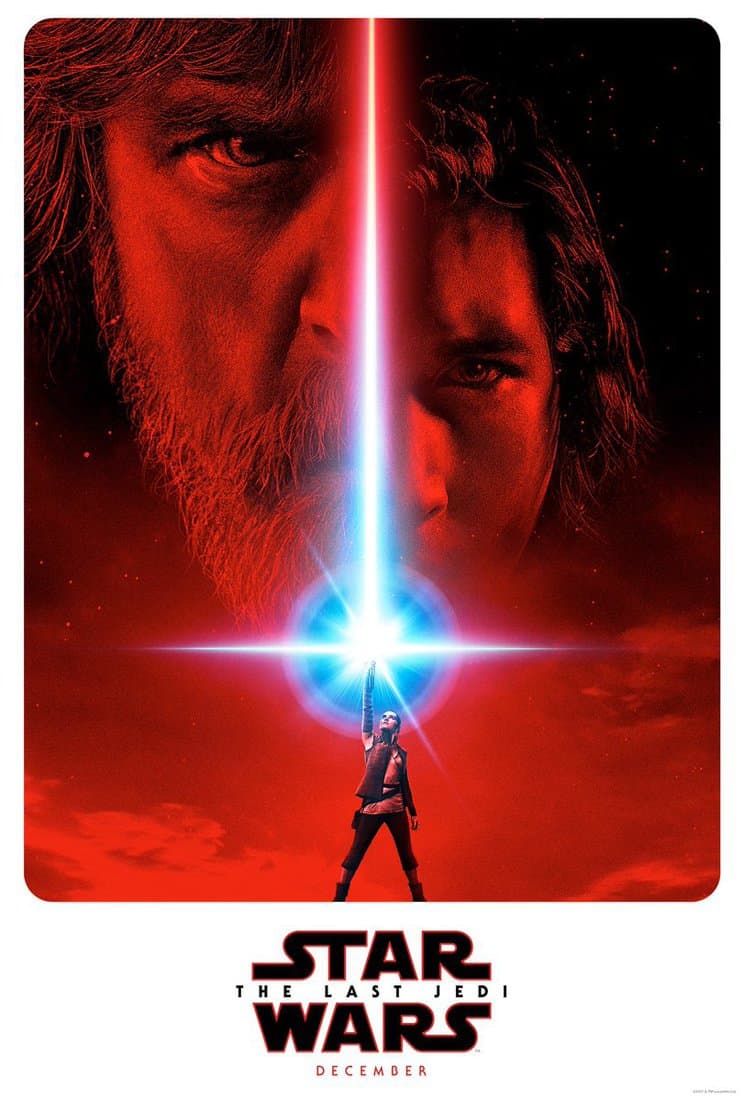