You are here: Home / Armie Hammer Says There Was Wood Involved When He Kissed Leonardo DiCaprio in J. Edgar: WATCH 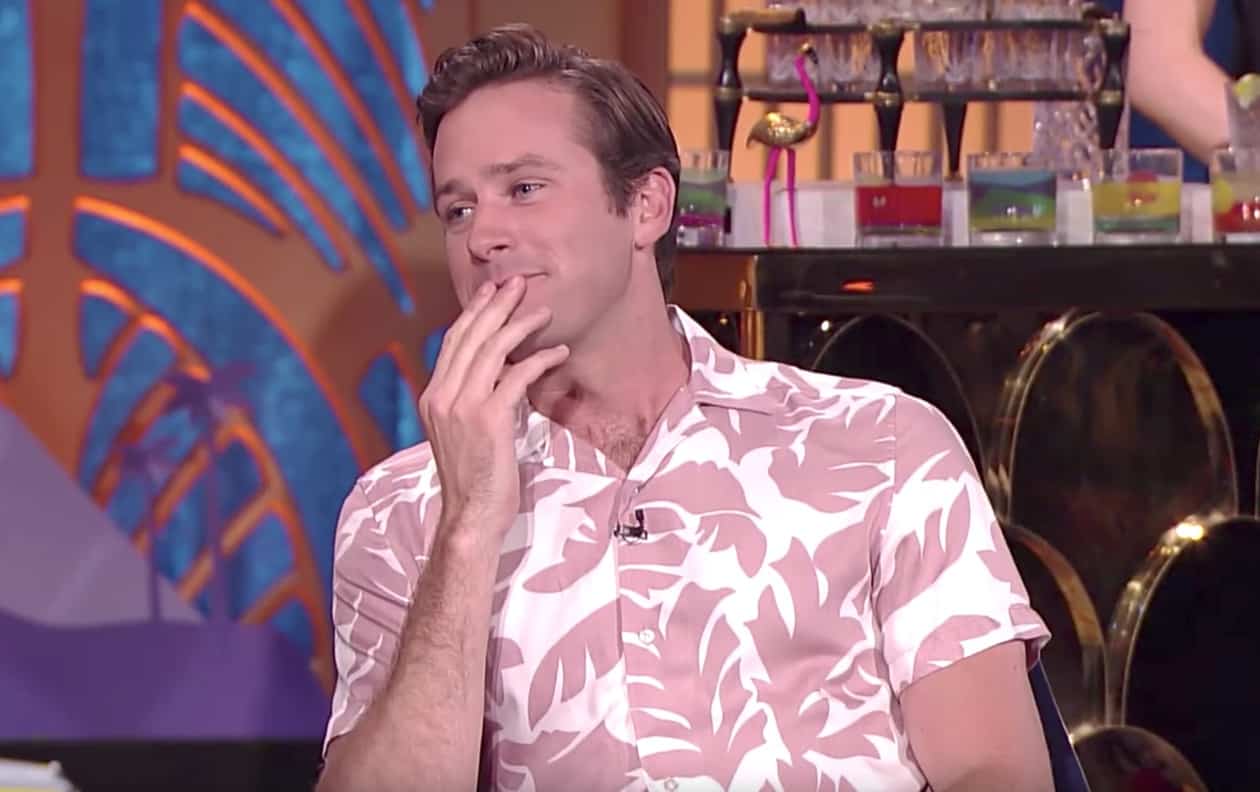 On a recent episode of Watch What Happens Live, Armie Hammer was asked about his kissing fight scene with Leonardo DiCaprio in the movie J. Edgar.

After asking if DiCaprio’s eyes are even dreamier up close, about the softness of his lips and the smell of his breath, the use of tongue and whether Hammer enjoyed it more when Leo kissed him or when he punched him, Andy Cohen dug deeper.

Previous Post: « Nick Jonas Comes Out, ‘Drag Race’ Has A Ball and More TV This Week
Next Post: Kayaker Waves for Help After Great White Shark Knocks Him Into Water: WATCH »