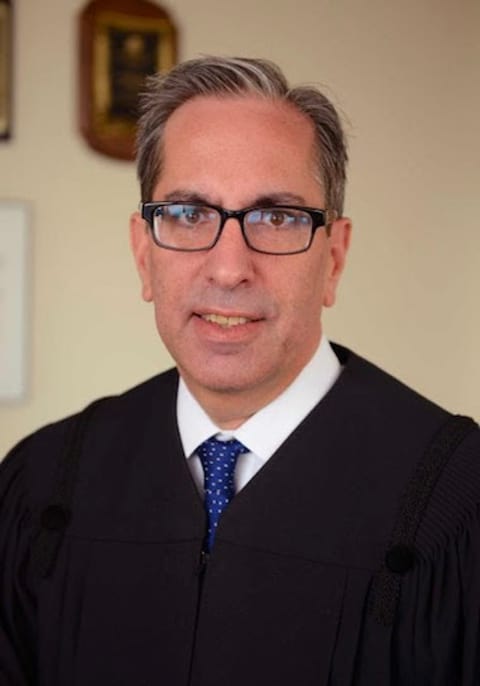 Senate Judiciary Committee chairman John Bonacic, R-Mt. Hope, Orange County, praised Feinman’s credentials, hailing him as a jurist who has demonstrated his independence throughout his two decades on the bench.

“When we looked at the cases that Judge Feinman decided over the years, one of the things that impressed me the most was that he always reviewed the law in front of him and to the best of his ability he always tried to apply the law without any bias or prejudice,” Bonacic said on the Senate floor.

Feinman has a lengthy career in the state’s court system, working his way up from the New York City courts to the state Supreme Court to the Appellate Division, the state’s mid-level appeals court.

A leukemia survivor, Feinman watched the Senate approve his nomination while seated next to his husband and Janet DiFiore, the state’s chief judge. He was appointed to a 14-year term on the top court.