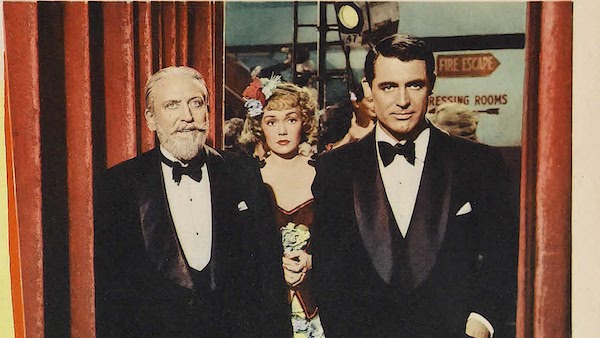 This month TCM is celebrating Pride with a spotlight on gay Hollywood every Thursday. This week, you can catch Night and Day, a biopic of closeted songwriter Cole Porter at 8 p.m. Eastern.

It’s down to the final four on RuPaul’s Drag Race, which means we’re just weeks away from crowning the season 9 champ. Will it be Peppermint, Sasha, Trinity or Shea sashaying away before the finale? Find out Friday at 8 p.m. Eastern (and catch up with our recap).

You can debate whether or not Orange Is the New Black is technically a comedy, but, regardless, this season will be a riot. Season five, dropping on Netflix Friday, picks up at the tense moment last season closed on as Litchfield’s prisoners turn on the guards.

Niecy Nash was the best part of both Getting On and Ryan Murphy’s Scream Queens, but now she’s back in a big way on Claws, debuting Sunday at 9 p.m. Eastern on TNT. The new dramedy follows a group of manicurists who are cutting more than just cuticles.