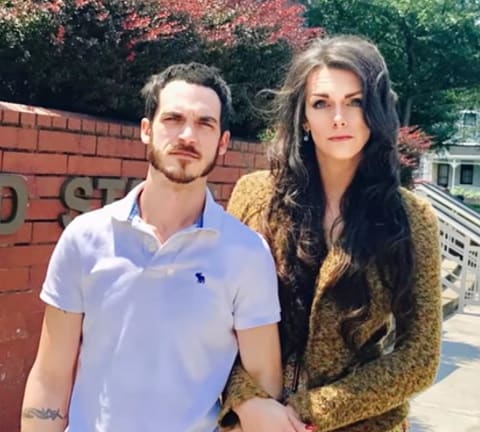 A transgender woman and her husband are suing Amazon alleging they suffered discrimination and harassment from co-workers at the retailer’s warehouse in Kentucky.

According to the lawsuit, Allegra Schawe-Lane and Dane Lane were targeted with threats, slurs and sexual harassment by a number of colleagues at the Amazon shipping facility. They say that their complaints to management led to retaliation rather than any effective steps to halt the abuse.

Amazon declined to respond to the allegations, saying in an email, “We have a practice of not commenting on active litigation.”

The plaintiffs’ case will be handled by Kentucky lawyers on behalf of the Transgender Legal Defense & Education Fund , a national transgender-rights organization.

The fund’s executive director, Jillian Weiss, noted that Amazon has intervened in other court cases in support of transgender rights, and that the company’s Amazon Studios produced the acclaimed television series “Transparent” with a protagonist who transitions from male to female.

“We have a company that touts its transgender friendliness,” Weiss said. “Yet in Kentucky, when a transgender person comes and says, ‘Look, I’m being harassed,’ they get no help.”

The couple was hired by Amazon in October 2014 and resigned a year later because conditions at their workplace were intolerable.

Two months before resigning, they filed discrimination charges with the U.S. Equal Employment Opportunity Commission which decided that evidence substantiated some of the couple’s allegations and provided grounds for a lawsuit.

The couple is seeking compensatory payment and punitive damages, with the amount to be determined by a jury. They are also seeking a court order requiring Amazon to implement workplace programs that would ensure respectful treatment of transgender employees.

Schawe-Lane said that she sought a job with Amazon partly because of the company’s reputation as LGBT-friendly.

“I thought we would be safe and accepted,” she added. “Instead it was like a bad dream. Every day, I’d wish it was ‘Candid Camera’ and someone would pop out and say it was all a joke.”

She and her husband are now undergoing treatment related to the workplace traumas they experienced. They have been advised by doctors that they are not ready to take new jobs.

Watch a FOX19 report below.