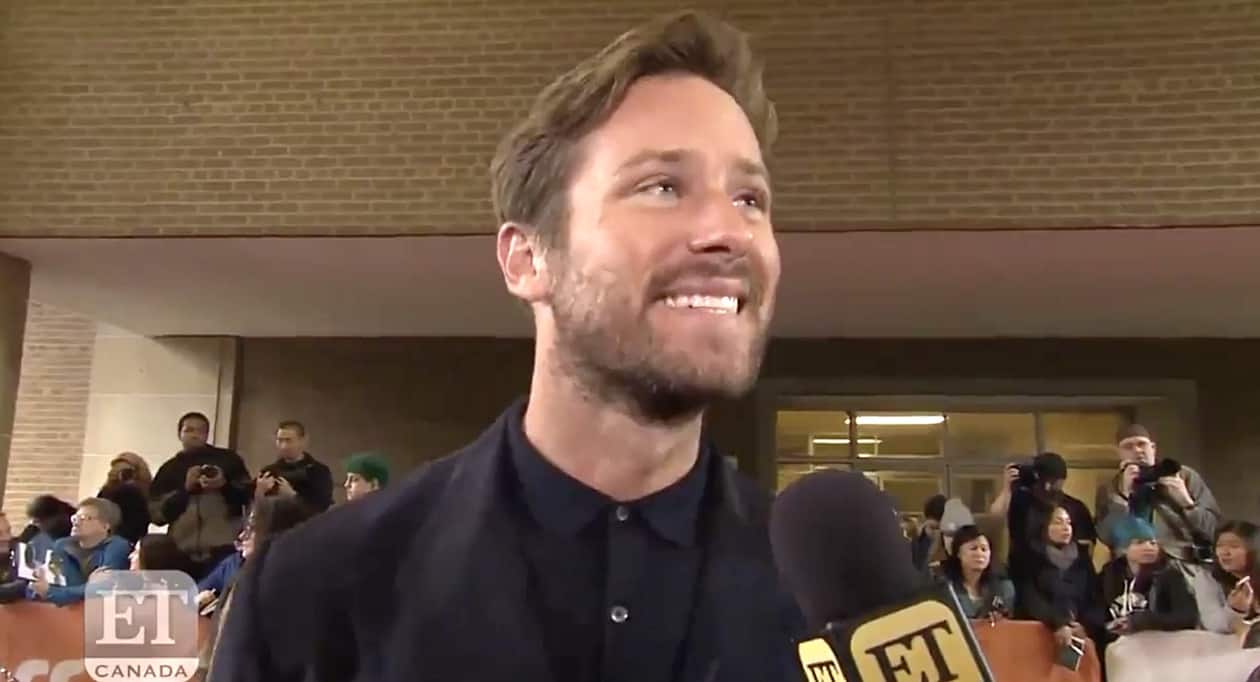 At last week’s Toronto International Film Festival where he was promoting the gay-themed film Call Me By Your Name, Hammer was asked about the comments by a correspondent with ET Canada.

Armie Hammer on why he commented on Henry Cavill's nipples https://t.co/T9fkTaToRU #TIFF17 pic.twitter.com/U59iBTHcN8

Previous Post: « Australian PM Urges ‘Yes’ Vote on Gay Marriage: ‘Lack of Commitment’ Is the Only Threat to Marriage
Next Post: Kamala Harris’s 2020 Chances Could Get Fresh Boost »