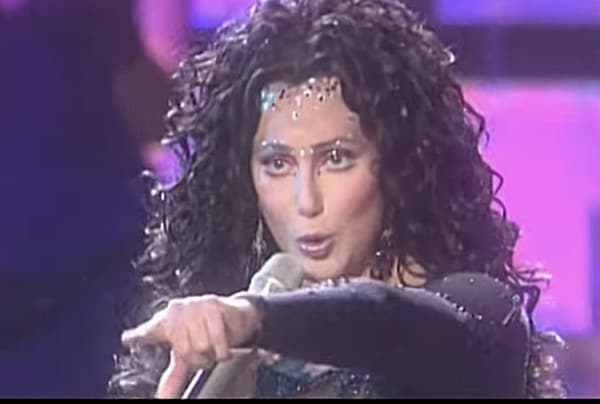 A musical about the life and career of Cher will have its Broadway debut in 2018, producers announced on Thursday morning.

You can get more info about the show at its official site.

From the show’s producers:

The Cher Show is based on the life of Cherilyn Sarkisian La Piere Bono Allman or as her friends call her, Cher! The kid on a tricycle, vowing to be famous. The teenage phenom who crashes by twenty. The glam TV star who quits at the top. The would-be actress with an Oscar. The rock goddess with a hundred million records sold. The legend who’s done it all, still scared to walk on stage. The wife, mother, daughter, sister, friend. The woman, looking for love. The ultimate survivor, chasing her dream. They’re all here, dressed to kill, singing their asses off, telling it like it is. And they’re all the star of The Cher Show.

The Cher Show will have an out-of-town tryout in Chicago beginning in June 2018 before transferring to the Neil Simon Theatre in New York in the fall.

The biographical musical will feature Cher’s chart-topping hits, and will follow the life of the singer, actress, and icon.

Cher had talked about the musical back in June, but an official announcement was not made until today.

Just got off phone w/Writer & Director of musical. There Will 🐝 performance in THEATRE WITH ACTORS,DANCERS,SINGERS‼️
IT'll 🐝ON BROADWAY 2018

Whispers about the musical began in January in the New York Post, where Michael Riedel reported that Avenue Q and Pitch Perfect director Jason Moore would be directing.

Previous Post: « CDC: There is No Chance of HIV Transmission if Positive Partner’s Viral Load is Undetectable
Next Post: 50 to 100 LGBTQ People Rounded Up, Detained, Beaten in Azerbaijan »