Duane Greaton, a high school football coach at Gray-New Gloucester High School in Maine, instructed his team to taunt an opposing player with gay moms, using the chant “who’s your daddy” when the player was tackled. 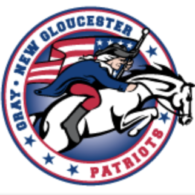 The couple sent a letter to the superintendent of SAD 15 asking for a meeting to discuss the matter.

“He no longer works for SAD 15,” was all that Superintendent Craig King would say Thursday evening when asked if Greaton had resigned. King said Greaton’s last day of work in the district was Monday.

“MSAD 15 takes concerns about the safety and security of students very seriously and does not tolerate threatening or discriminating behavior,” King said in an email that he issued Thursday to WMTW.

Lynn and Stephanie Eckersley-Ray, the player’s parents got wind of the plan before the game.

The AP reports: “The Eckersley-Rays say parents and players told them about the taunting order before the game began, but no taunting was overheard during the game.”

It’s unclear if Greaton was fired or resigned.

It appears Greaton has a prior arrest record as well. A 2010 article in the Press Herald reveals that he was “charged with stealing more than $10,000 worth of Hood products between 2007 and 2009” as a delivery driver for the dairy company. 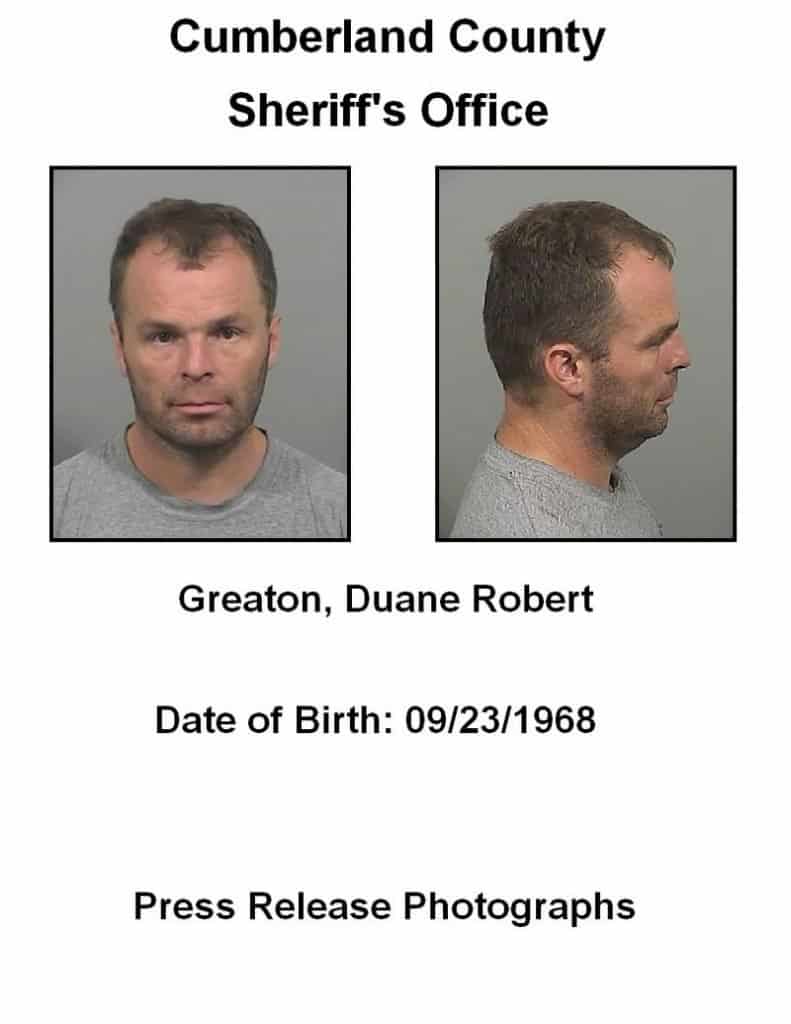