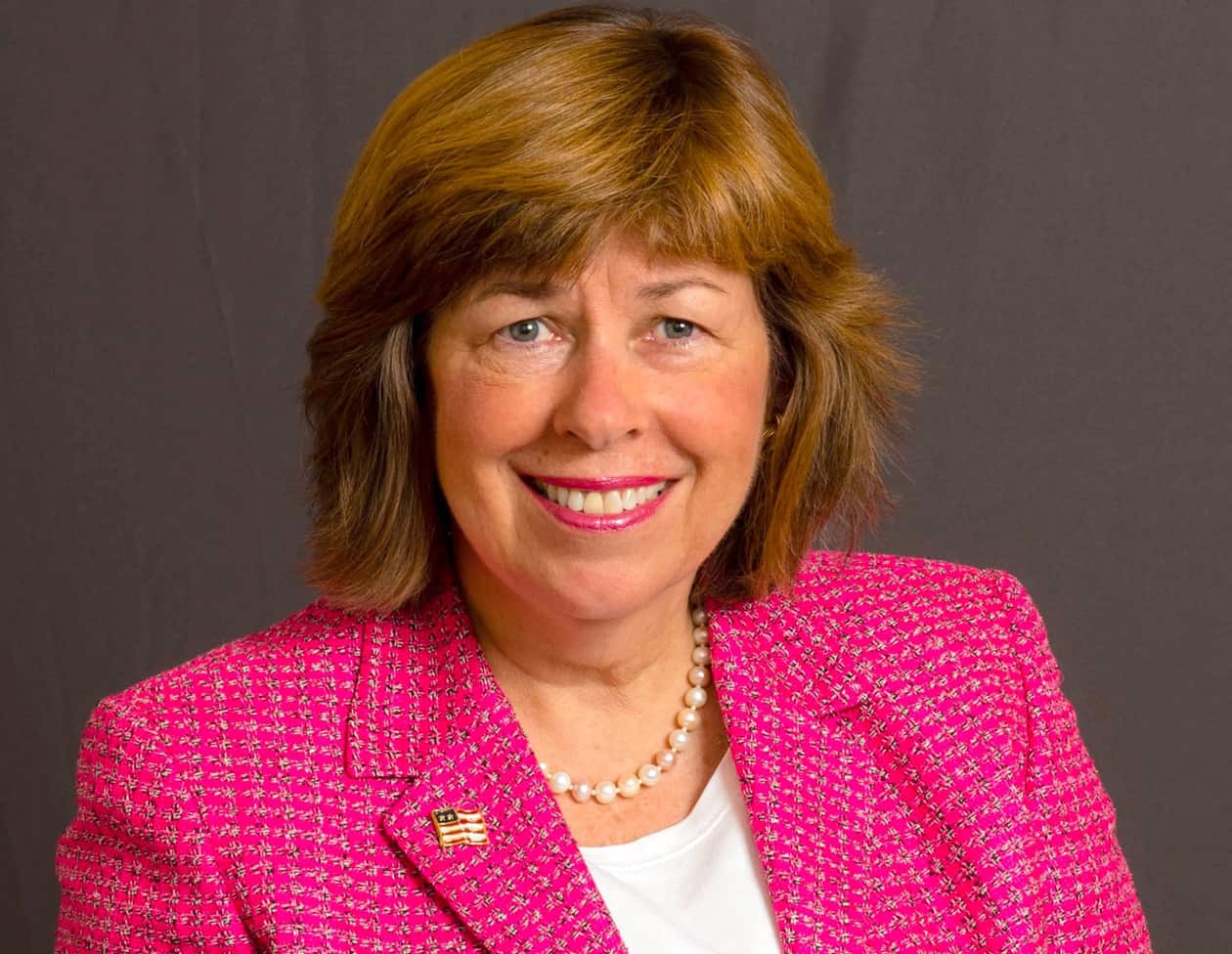 Elton John blasted Betty Price, a GOP Rep. from Georgia and the wife of former HHS Secretary Tom Price, after Price suggested that  people with HIV be quarantined.

RELATED: Georgia GOP Lawmaker Suggests People with HIV Be Quarantined: ‘In the Past, They Died More Readily’

“I don’t want to say the quarantine word – but I guess I just said it,” Price said to Dr. Pascale Wortley, director of the Georgia Department of Public Health’s HIV epidemiology section. “But is there an ability, since I guess public dollars are expended heavily in prophylaxis and treatment of this condition, so we have a public interest in curtailing the spread… Are there any methods we could do legally to curtail the spread?”

“It’s almost frightening the number of people who are living that are carriers with the potential to spread,” Price said during the hearing. “Whereas in the past, they died more readily, and at that point, they’re not posing a risk. So we’ve got a huge population posing a risk if they’re not in treatment.”

“We at the Elton John AIDS Foundation, along with several of our partners, are aggressively working in Georgia and across the South to expand access to universal testing and treatment, particularly in rural areas. We also are working to dismantle the structural barriers including poverty, inadequate education, persistent HIV stigma, racism, homophobia and transphobia that impede progress. Instead of perpetuating fear and bias, Mrs. Price should educate herself about HIV and use her position of power to provide support, resources and compassion to her constituents. Love is the cure. Not quarantines.”