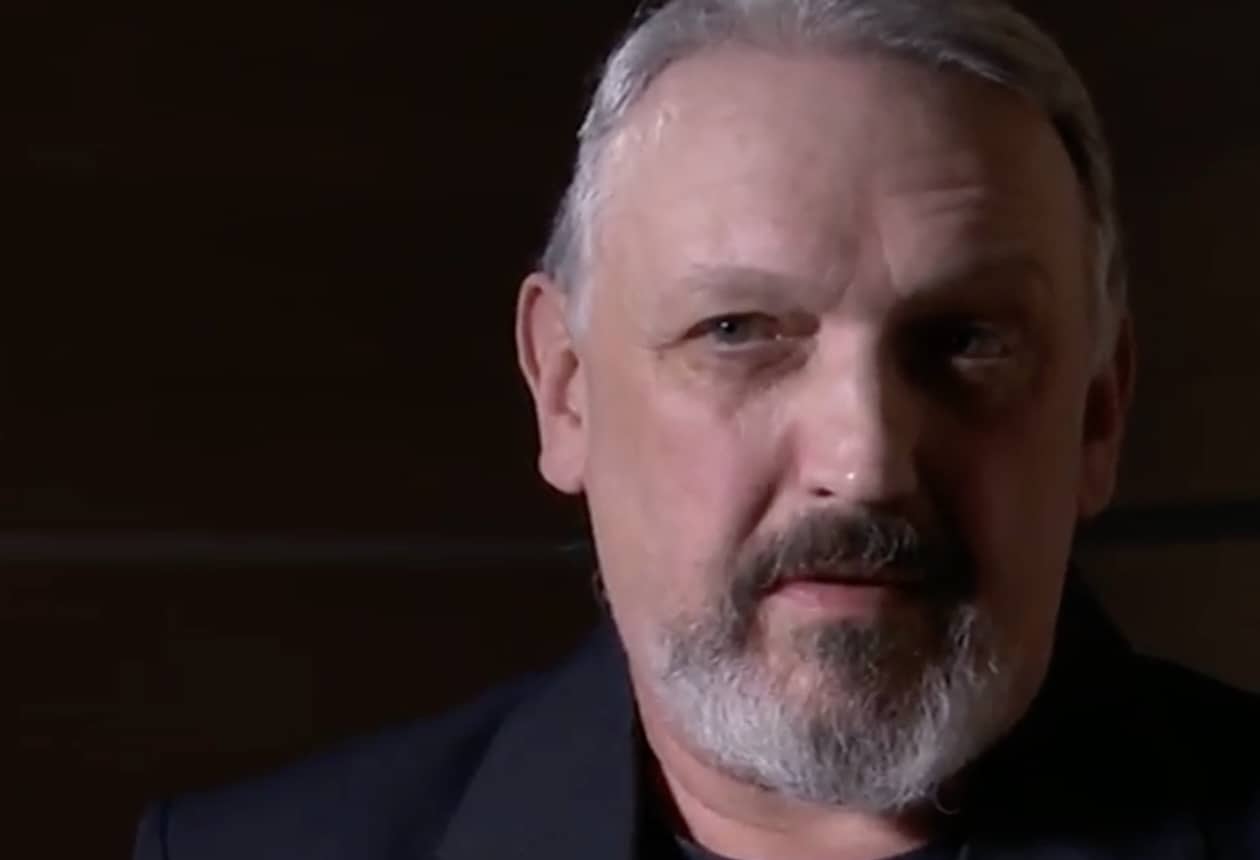 Kevin Wilshaw, a British Neo-Nazi and organizer of the British far-right fascist political party National Front in the ’80s, says he now wants to renounce the movement he has been part of for forty years.

Wilshaw, who is of Jewish background, gave an interview to the UK’s Channel 4 in which he also came out as gay. He said he’s aware of the contradiction:

“It’s a terribly selfish thing to say but it’s true, I saw people being abused, shouted at, spat at in the street – it’s not until it’s directed at you that you suddenly realize that what you’re doing is wrong.”

Wilshaw said he was astonished that some members of the NF were “overtly gay” but were overlooked by its members. He pointed to the examples of National Front leader Martin Webster and Nicky Crane, a Neo-Nazi British Movement organizer who came out as gay before dying from AIDs-related causes in 1993:

“Even when people found out he was gay, they’d rationalize it, ‘He’s not really gay’ or ‘gay and ok.’ The reason they didn’t say anything to Nicky Crane is that he would have killed them.”

Wilshaw said he wants to hurt extremists: “I want to do some damage as well, not to ordinary people but the people who are propagating this kind of rubbish – want to hurt them, show what it’s like for those who are living a lie and be on the receiving end of this type of propaganda, I want to hurt them.”